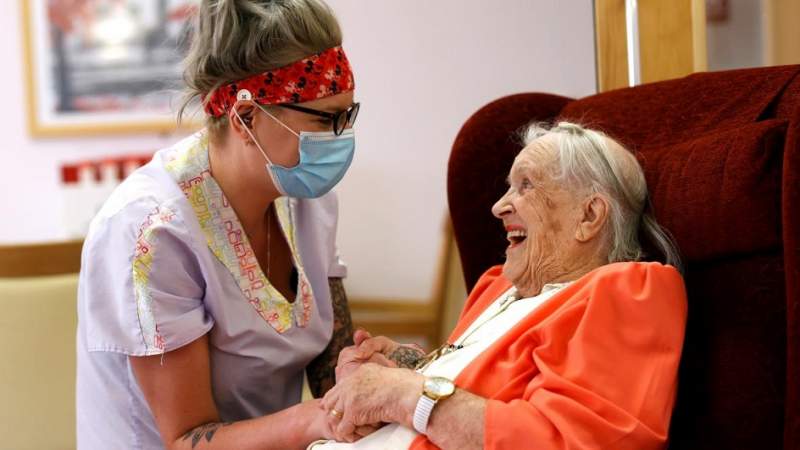 Spanish Government Plans To Give 70 And 79-Year-Olds The Janssen Vaccine In Order To Speed Up The Immunisations Program.

Spain’s Government is discussing new ways to speed up the vaccination process among the older population that has not yet received their jabs.

To accomplish this, it is studying injecting the population who are between 70 and 79 years of age with the fourth vaccine that will soon arrive in Spain which is produced by the Janssen Pharmaceuticals Company of Johnson & Johnson.

This particular vaccine, unlike Pfizer, Moderna or AstraZeneca, is a single-dose treatment, that is to say, only one injection is necessary to achieve an effectiveness of 66% to prevent Covid and 85% when it comes to preventing it from being serious or fatal.

The population between 70 and 79 years of age are included in group 5 of the vaccination program, also included in that sector are people who have any serious diseases that make them a priority for vaccination.

The Government and communities have agreed that these three groups will be vaccinated with the messenger RNA vaccines, Pfizer or Moderna, or with the Janssen vaccine.

However, last Thursday, April 8, there was a change in plans and it was decided that those between 66 and 69 years old will receive the AstraZeneca vaccine if the other three are not available in their community.

The first European single-dose Covid-19 vaccine will soon arrive in Spain. The drug was developed by Janssen, a subsidiary of the American pharmaceutical company Johnson & Johnson, It will join the other three vaccines (from Pfizer, Moderna and AstraZeneca) that are currently being administered across European Union.

This single-dose vaccine was given the green light by Brussels after a “comprehensive” evaluation that has concluded that the vaccine data is “robust and meets the criteria for efficacy, safety and quality”.

Despite the delays, doubts and setbacks in vaccination, vaccines have already achieved success and have practically put an end to the excess mortality experienced last year, especially among the oldest age groups.