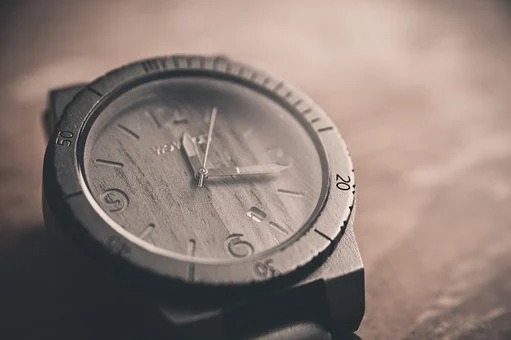 British expats living in Spain raise concerns over the giant step backwards that Russia has taken toward their LGBTQ+ citizens. Whilst Spain continues to show in its progressive nature towards LGBTQ rights, including the recent proposals to issue fines of up to €150,000 to anyone found promoting gay conversion therapy, Russia seems be going backwards in time.

Spain’s Ministry of Equality has recently drafted a law which is considered a move towards “real and effective equality.” The new law would see hefty fines given out to those who provide and promote gay conversion therapy.

Conversion therapy is defined as “the practice of aversion, conversion or counter-conditioning methods, programmes and therapies”, in the draft law.

One expat living in Spain told EWN how they have found Spain to be “inclusive and welcoming wherever in Spain they have visited”. The reader went on to tell EWN how Russia’s new laws are a “giant step backwards” and that this risks members of Russia’s LGBTI community “fearing for their lives” and seeking to leave the country out of fear.

They went on to highlight that, “Russia’s new laws are a step backwards for society in general”.

Russian President Vladimir Putin has brought into law a series of amendments which affect the LGBTQ community. As part of the amendments marriage has been defined as existing only between a man and a woman in Russia.

Russian activist and human rights defender, Mikhail “Misha” Tumasov, contacted the Washington Blade to explain how the changes made by Putin emphasise “recent changes in the constitution” and include an “adopted formula of a family exclusively as a union of a man and a woman which wasn’t in the constitution and gave hope to introduce same sex marriages on that legal base.”

In another example of Spain’s inclusivity, the Department of Youth, Gender and Social Inclusion Policies of Albox in Almeria recently took to Facebook to mark Transgender Day of Visibility and announced their plans for raising awareness against discrimination against transgender people.