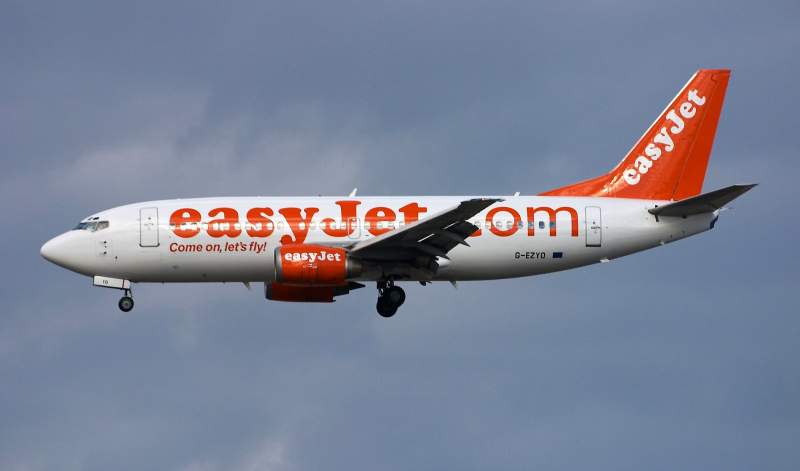 EXPATS in Spain are criticising the UK government after it emerged the prices of PCR tests to travel are twice those than in Europe.

Concerned expats in Spain are criticising the government after it emerged the UK’s PCR test prices were double those of Europe.

According to Airport World, research by the Airport Operators Association (AOA) found the cost of PCR testing for international travel in the UK is double that of testing in other European countries.

A UK pre-departure PCR test costs an average of £128 (€147.78) per person, while the average pre-departure test cost across eight key destinations only comes to just under £62 (€71.58) less than half the UK price.

AOA chief executive Karen Dee said: “The cost of testing could act as a significant barrier to the meaningful restart to aviation and should not be underestimated.

“With UK pre-departure and post-arrival tests costing around double the average in countries like Spain, Italy, Portugal and Greece, UK travellers are penalised for wanting to travel from the UK.

“With the government offering free rapid tests domestically, it is vital that business travelers and holidaymakers can make use of these for green-listed countries upon their return. The government should also work to reduce, if not eliminate, the cost for pre-departure tests in the UK.

“Without a cost-effective solution like this, a summer holiday will be out of reach for many and damage an already badly hit aviation and travel industry even further.”

It earlier emerged that prices for PCR tests can range to up to £214 (€247.07), and after hearing from readers concerned that high prices may mean they can’t afford to see their loved ones this summer, the Euro Weekly News decided to get involved.

Writing a letter to the UK Secretary of State for Transport, Grants Shapps MP, the EWN’s CEO, Michel Euseden called on the government to cap the price of PCR tests for travellers so they can see their family and friends again.

The newspaper has also launched a petition to urge the government to introduce a cap.

Speaking about the EWN’s campaign, one reader said: “I am signing because I have all my family living in England, I am 83 years old and I am living with my pension.  If Boris Johnson etc doesn’t change his policy it will be impossible for me to see my family.”

Another said: “Completely agree the cost and accessibility of these tests needs to improve! Signed.”

To support the Euro Weekly News‘ campaign to help reunite Brits in Spain with their family and friends by capping the costs of PCR tests for travel, please help us urge the UK government by signing our petition here.