Hotels In Andalucía To Receive Government Aid Of €200 Per Room 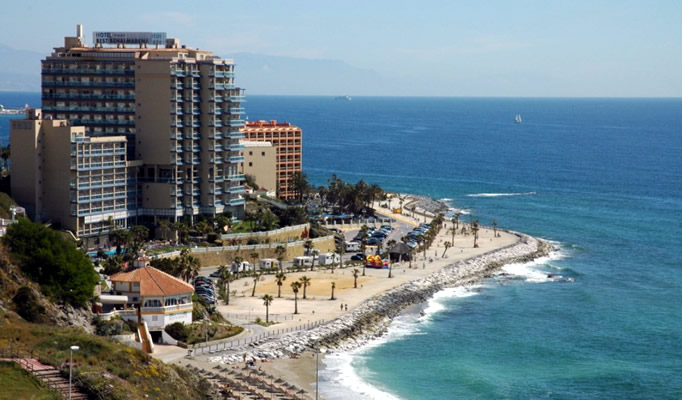 The hotel sector of Andalucía is about to receive some long-awaited financial help from the Junta de Andalucía, who from tomorrow, Tuesday 20, will launch an initiative that sees hotels get direct aid of €200 per hotel room in its space.
Juan Marín, the vice president of the Junta, and Minister of Tourism, announced today, Monday 19, that the measure had been given the green light, saying, “Tomorrow, grants will open to the accommodation sector, which until now had not received aid due to a legal issue”.
He continued, “As the hotels asked us, we are going to subsidize the number of beds so that an establishment with a thousand beds will receive 200,000 euros, which is the maximum contemplated”.
A total budget of €60 million is going to be made available in funding, which will include tourist apartments, although tourist homes and the rest of regulated accommodation are reportedly left out of these benefits.
Hotel sector sources are said to have received the news well, but stipulated that the figures spoken of are far below the actual losses incurred after being closed for 12 months, with one stating the average loss to a 100-room, four-star hotel, is around €50,000 a month.
Mr Marín also voiced his concern about the government’s aid package towards to hotel sector, of which, Andalucía was apportioned €1,100 million, stating, “we are concerned about the incompatibility with the Government decree that will mean that many hospitality companies will not be able to access the aid of European funds from the National Executive because they are not viable with to have applied for ICO loans in 2020, which is a tool also launched by the central government”.
Continuing, he said that a solution needs to be found, “It is a question that we have to try to resolve together to demand from the Executive that this incompatibility is not the case because otherwise many Andalucía companies will not be able to access these lines of new aid when they arrive, whenever it is”.
Adding, “We are going at a rate that 20 per cent of the companies that have already requested these funds, and we hope that this week daily meetings will be held from the provincial delegations to inform the companies of this support so that no one is left without this income”, as reported by diariosur.es.
The Euro Weekly News is running a campaign to help reunite Brits in Spain with their family and friends by capping the costs of PCR tests for travel. Please help us urge the government cap costs at http://www.euroweeklynews.com/2021/04/16/ewn-champions-the-rights-of-brits-in-spain-to-see-loved-ones-again/