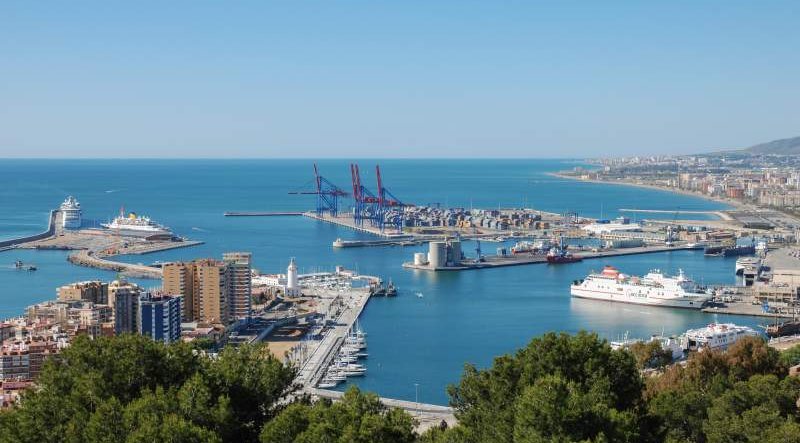 MALAGA’s megayacht marina has taken a step forward following an agreement to finance it in Spain.

The megayacht marina in Malaga in Spain is taking a step forward following the agreement over investment.
According to Spanish newspaper Sur, the leading international group in marine management, Island Global Yachting (IGY) and Ocean Capital Partners (OCP), an international company that invests and operates in marinas in Spain and in passenger terminals, will begin work to the megayacht marina.
Once the works are completed, IGY Marina Malaga will host vessels between 24 metres and 180 metres in length, “offering the best levels of customer service and all kinds of amenities and benefits for crews, with aspects such as ISPS safety, pumping and management waste, concierge service.”
Ocean Capital Partners Managing Partner Jose Luis Almazan said: “Pier 1 in the Port of Malaga will become a benchmark for high-end sports sailing in the Mediterranean.”
The megayacht marina will reportedly bring in €104 million a year, which the companies say “will contribute to the economic dynamism of the territory, as well as the creation of a total of 809 jobs.”
The news comes after The president of the Malaga Port Authority, Carlos Rubio, said he hopes to have the municipal licence so that the works of the megayacht marina in the Malaga area can begin.
The company which won the tender to create the megayacht marina, IGY Malaga Marina, will offer 31 berths, of which two will be for vessels of 100 meters in length, as well as another two for ships of 72 meters, three of 60 meters, and eight of 50 meters.
Rubio said megayachts have arrived in Malaga in the past few months, usually for short stays. However he added that once the megayacht marina has the space these boats will come, “in a more fixed way and with stopovers for a longer time.”
He said: “They are going to come a lot and the appearance of this area and also of the city will change.”
The company’s investment in the marina megayacht is estimated at more than € 10 million and will offer services and entertainment for crews, as well as 24-hour security, refuelling, catering leisure services.