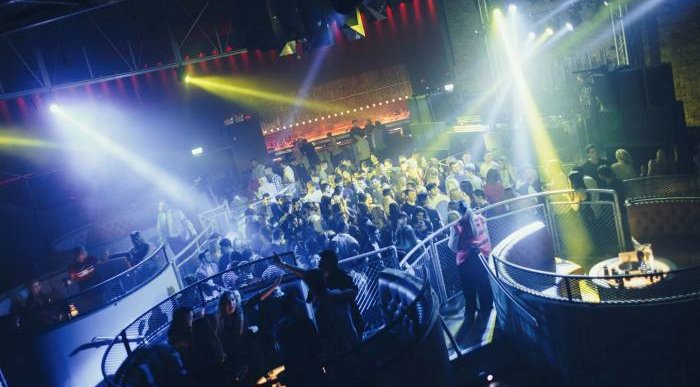 Nightclubs in Spain’s Malaga allowed to reopen under same conditions as bars
IN a major boost to Costa del Sol businesses, the regional government of Malaga has allowed night venues such as nightclubs to reopen after months of having the blinds drawn. Following several requests by business owners, the mayor of Malaga, Francisco de la Torre, and the councillor for Commerce and Public Roads, Elisa Pérez de Siles, met with nightlife representatives and agreed to reopen the venues under the same guidelines and regulations as bars, restaurants and cafes.
According to Pérez de Siles, the establishments will be closely monitored and will have to strictly stick to a number of safety measures, forcing them to operate more like mainstream bars and restaurants than nightlife venues.
“They cannot modify their facilities,” the councillor told Spanish daily La Opinion de Malaga. “They have to submit to the same time limitations that the hygienic-sanitary regulations require for the rest of the bars and function as a hotel restaurant, with tables and chairs, with a mandatory safety distance and with the sale of drinks and food – that does not require elaboration, given that they do not have a kitchen licence.” In addition, these establishments will have to close at 10.30pm.
Despite the new limitations, the news has been welcomed after more than 13 months of closures for many businesses. Last weekend, some 15 per cent of the venues were reopened, a number that the head of the business group Málaga Noche, Juan Rambla, hopes will increase over the coming days as owners get to grips with the new legislation.
“Some businesses have not been able to open yet because they have not had time to process this declaration. We hope that more venues will join this weekend,” Mr Rambla said.
Unfortunately, the changes have come far too late for many nightlife venues, according to a spokesperson for one of the groups, Pedro Marín, who claims that some 30 per cent of discos and nightclubs in Malaga will never reopen.
“Some have even handed over the premises to the property when they had a 50 per cent reduction in rent. In other cases, they cannot afford the lease because their monthly payments have not been lowered,” Mr Marín said, adding that some owners “are dropping prices to transfer and sell.”