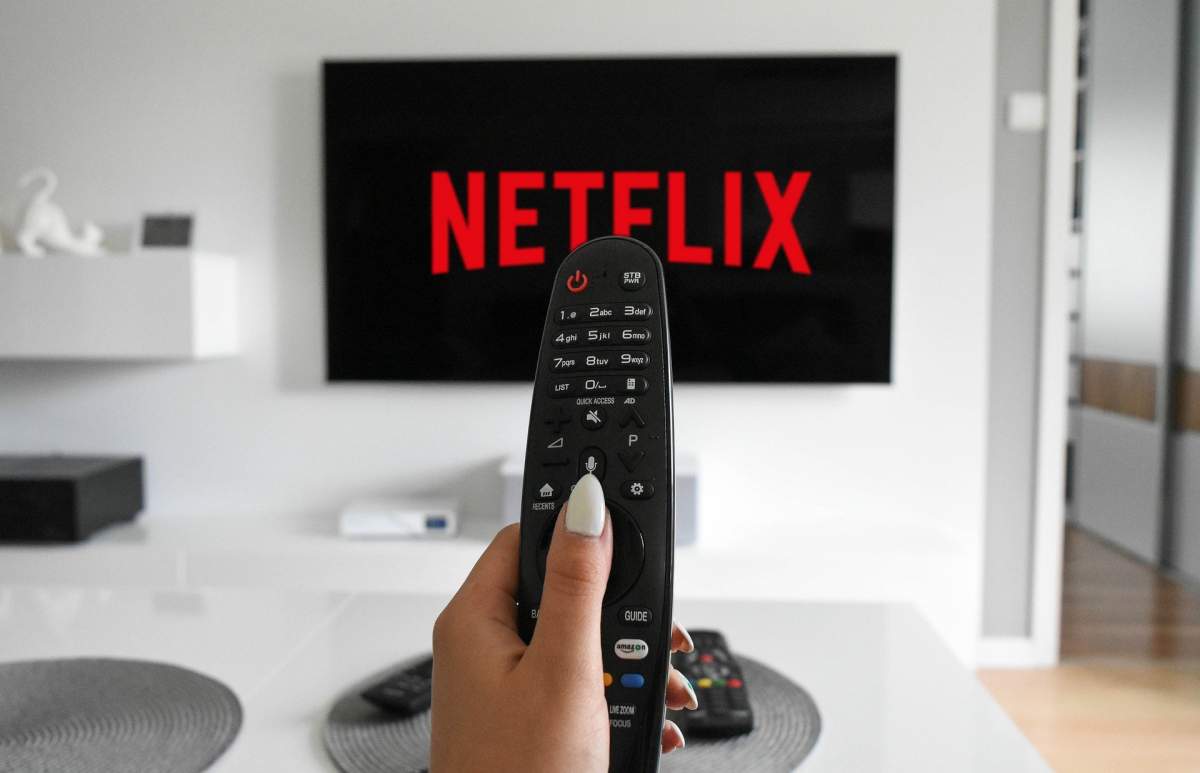 IN an exciting development for TV series production in Spain, streaming giant Netflix has announced that it will be making an adapted version of hit show If Only after it was censored in Turkey when authorities discovered one of the main characters was gay. Rather than changing the plot entirely and removing the central character, Turkish screenwriter Ece Yörenç decided to look for alternative countries for filming that didn’t have the same censorship rules, and Spain came out on top.

In Spain, Yörenç will act as consultant to screenwriter Irma Correa, and the show will be renamed Si lo hubiera sabido (If I had Known), complete with the gay main character. The new series follows the story of a young woman who has become disillusioned with life after being married for 10 years. The supernatural thriller will see her return to her youth and, somewhat ironically, rewrite the script of her life.

“Turkey’s Ministry of Culture has the power to cancel a series depending on the image it gives of the country. Although it hadn’t used this power before, it applied it to my series though it didn’t give any explicit reason. But we know that it’s because the series has a gay character. They hoped we’d change the screenplay, adapting to the moral norms they expected. But I, along with Netflix didn’t agree to making any change to the original screenplay and we finally decided to cancel the series. But I really want now to focus on the project, which is very exciting. I want to forget the past.”

Earlier this week Netflix announced plans to double its film production facilities in Madrid. This comes just two years after the opening of a large complex to produce new series in Tres Cantos Madrid.

Among the new facilities, there will be a state-of-the-art filming laboratory and cutting rooms – Netflix said it plans to inaugurate this expansion at the end of 2022.