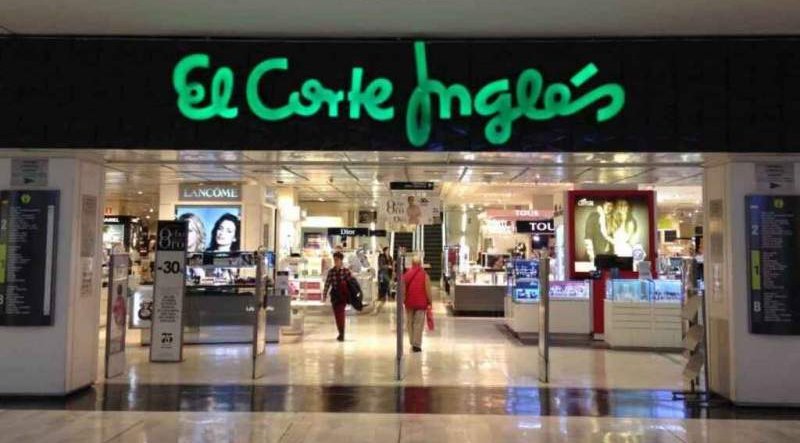 El Corte Inglés Receives 10% More Applications Than It Needs For Its Voluntary Redundancy Plan.
El Corte Inglés closed the deadline on Friday to receive requests from workers who, voluntarily agree to the restructuring plan that the company launched for a total of 3,292 employees.
Sources from the Independent Trade Union Confederation (Fetico) have confirmed that the number of applications received had already exceeded it’s requirements.
The company was already approaching the target last Tuesday when the unions confirmed that the number of volunteers amounted to 86% of those proposed which was 2,831 employees, 461 failed to complete the quota.
According to the calculations of the Independent Trade Union Confederation (Fetico), “it is quite probable that voluntary dismissals will exceed by 10% the proposal set by the company -that is 300 more workers- due to the advantageous conditions that have been agreed between management and unions to avoid ‘traumatic exits’ ”.
However, there is a problem as the company could find its final count has certain imbalances in terms of the number of requests from workers in shopping centers and offices and also the locations around Spain.
“Precisely, one of the keys to the restructuring process lies in the employees of offices or shopping centers who have adhered to the plan and the geographical areas to which they belong.” said a spokesman meaning the numbers of applications from the different areas of the company do not match what they were expecting.
Talks with unions planned
On Monday a new meeting of the monitoring commission will be held in which El Corte Inglés will explain to the unions – Fasga, Fetico, UGT and CCOO – the number of applications received, to which areas they belong – shopping centers or offices- and the protocol to be followed with workers who leave the company for relocation ”.
THE management of El Corte Ingles communicated to its staff on Wednesday, April 7, its intention to restructure the Mijas store in a plan that will result in a “significant reduction in personnel and commercial square metres,” according to Spanish daily La Opinion de Malaga.
Source: okdiario