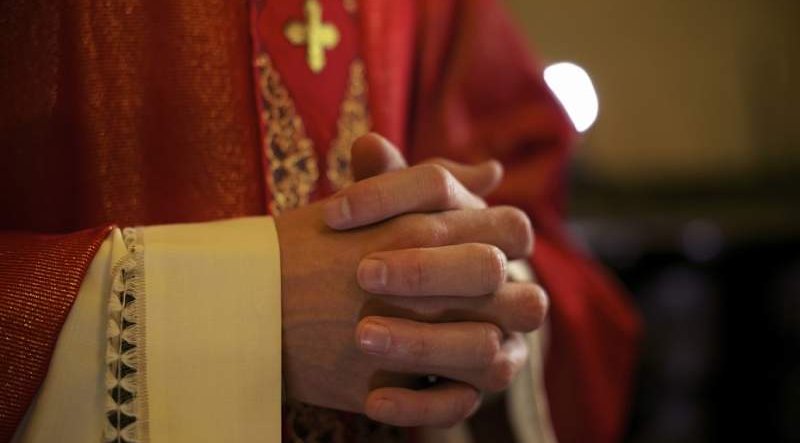 In it’s first-ever public attempt to put figures to instances of child sex abuse perpetrated by the country’s Catholic clergy, Spain’s Episcopal Conference has revealed that 220 cases were officially reported to the Vatican over the past twenty years.

The conference, which is the top governing body of Spain’s Catholic Church, said Spanish bishops submitted 76 allegations against regular priests and 144 against members of specific religious orders to the Vatican’s office that handles sex abuse cases since 2001.

Officials said that 151 of the 220 cases have already been closed and 69 of them remain open- no further details were provided or forthcoming.

The Episcopal Conference’s spokesman, Luis Argüello, argued at a press conference that the problem of sex abuse was not an exclusive problem of the church and that the priests involved in the allegations were just a fraction of the 31,000 who had worked in the country over the past 20 years.

More cases of child abuse by the Spanish Catholic Church have been slowly coming to light after the Society of Jesus, commonly known as the Jesuits, recognized 81 victims since 1927 and announced plans for compensation, other religious congregations have begun to follow the order’s example. EL PAÍS spoke to 10 of the main Catholic orders in Spain, of which seven said they had carried out or were in the process of investigating past cases of abuse, and were equally open to compensating victims.

These investigations, however, are not in-depth internal inquiries, but rather a review of existing archives. Importantly too, the findings have not been made public and are still far from reflecting the true extent of the abuse by the Catholic Church, compared to the advances made in other countries such as Germany, where an external audit found that 3,677 minors had been abused by members of the Church.