Villarreal Have One Foot In Europa Cup Final After Beating Arsenal 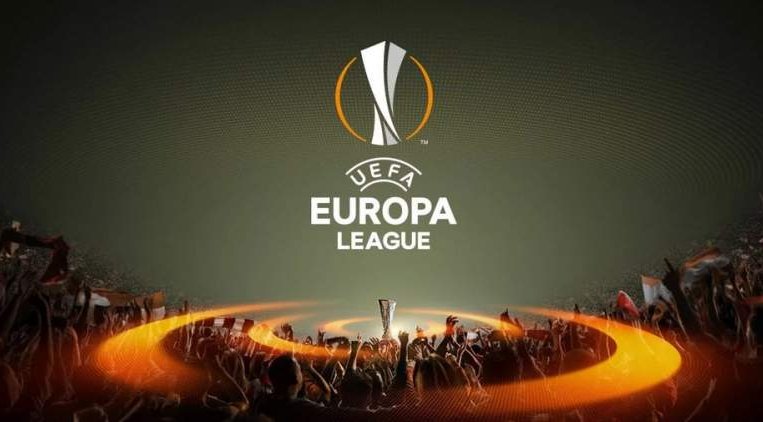 Villarreal hosted English Premier League club Arsenal on Thursday evening (April 29) at the Estadio de la Cerámica, in one of their biggest ever football matches, a semi-final first-leg of the 2021 Europa Cup, with coach Unai Emery facing the club who sacked him, and running out a 2-1 winner on the night.

Samuel Chukwueze engineered the opening goal for the men in yellow after just five minutes, as he cut in from the right, and somehow the ball fell to Trigueros, who fired into the bottom corner of the Arsenal net.

The Gunners had their share of chances, but wasted them, before Dani Parejo’s header was flicked on by Gerard Moreno for the unmarked defender Raul Albiol to double the lead for Villarreal.

What looked like a penalty to Arsenal was overruled by VAR, and then, things really turned sour for the London club as Ceballos was sent off on the hour mark for a second yellow card, after a rash challenge on Parejo, just 10 minutes after he’d been lucky to escape being dismissed already.

Bukayo Saka came to the rescue, being brought down by Trigueros, winning a penalty, and Pepe did the honours from the spot to spare Mikel Arteta’s blushes, and get the all-important away goal, and it was Saka involved again, as Capoue took him down to get the second red card of the match.

Now, Arsenal have to hope for a result at the Emirates next week, to set up what would be an all-English final, after Man United look to have an unassailable lead having beaten Roma 6-2 in the other semi-final, while Villarreal have the chance to reach their first-ever European final.