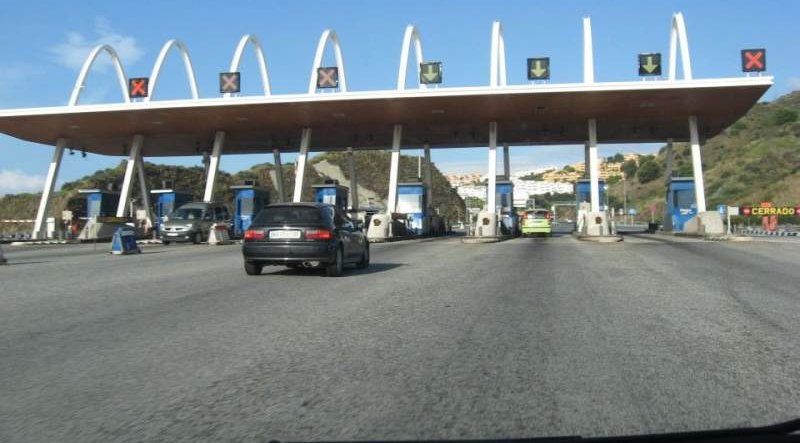 The Spanish Government has agreed with the European Union a new Recovery Plan in which “it will review the financing of high-capacity roads and an income system will be established that guarantees the necessary funds for the conservation of the state road network.”

Spain has said it will press ahead with its economic recovery plan despite an expected delay in the arrival of European Union support funds, financing initial investments via government borrowing, Prime Minister Pedro Sanchez said on Tuesday, April 27.

The Community Executive now has two months to evaluate the plan and, if it gives its approval, the Member States will then have four weeks to approve it by qualified majority.

Although it does not explicitly say so, government sources have mentioned on other occasions that the objective would probably be to establish a payment system for use on the highways and roads in Spain.

This hypothetical measure is already generating backlashes among those who consider that it is not necessary to pay per use to maintain Spain’s roads as happens with many other infrastructures and services. The automotive sector is, of course, as you would expect, one of the strongest opponents.

The Royal Automobile Club of Spain (RACE) has been the last institution to speak out against the proposed charges.

According to their forecasts, this measure will only mean an increase in the accident rate, since “it is on secondary roads where the risk for people on the move multiplies .” And, obviously, one of the consequences of introducing payment on high-capacity roads will be the transfer of many motorists to other secondary roads.

The association says that more than 75 percent of drivers show little or no agreement with this possibility of paying for use, while 8 out of 10 say they would actively seek alternative routes.

RACE says that this ” measure would once again burden drivers’ pockets with problems and, above all, that it would put them in serious danger by forcing many of them to seek alternative and much more dangerous routes.” It, (RACE), also published last December a survey in which it assured that 3 out of 4 drivers were opposed to paying under any circumstances for the use of the roads.

Antonio Lucas, RACE Director of Mobility and Road Safety, said: “Drivers contribute much more to the State coffers for having a vehicle (car, motorcycle …) than we receive in terms of upkeep and maintenance of infrastructures. With the payment for the use of highways and highways this circumstance would be even more aggravated.”

Another report, from the EuroRAP, which assesses the accident rate in the State Highway Network, points to concerns that if drivers go to secondary roads to avoid tolls it must be remembered that 78 percent of fatal accidents occur on these roads.