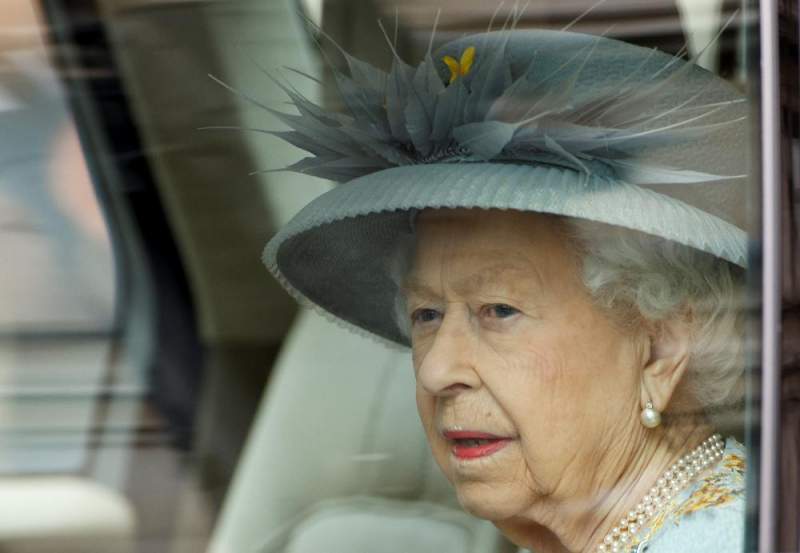 Queen Elizabeth II today, Tuesday, May 11, made her first public appearance since the funeral of her late husband, Prince Philip, to open a new session of parliament and present her newly victorious government’s post-pandemic legislative agenda.

As she gives her keynote speech, outlining the government’s goals for the year,  her Imperial State Crown will be carried separately and set on a table in the House of Lords, as it has been in prior years.

The Crown Jewels’ centerpiece, at two pounds and eight ounces, is now too heavy for the 95-year-old Queen to wear at the ‘Covid-appropriate’ gathering.

The crown, which is made out of over 3,000 diamonds and weighs two pounds and 13 ounces, was last worn by her majesty, the country’s longest-reigning monarch, for the state opening in 2016.

Except for two times during her 69-year reign, when she was pregnant with Prince Andrew and Prince Edward, the Queen has formally opened each new session of Parliament. Given the epidemic and the fact that limitations are still in place, the decision to conduct a “limited ceremonial State Opening” was considered as the sensible option.

Another change is that instead of handing the speech straight to the Queen as is customary, Lord Chancellor Robert Buckland will set it on a table. Other modifications include the absence of military street liners or the lining of the Sovereign’s stairway, as well as the absence of a military band or Guard of Honour outside the Palace of Westminster or during the procession from Buckingham Palace.