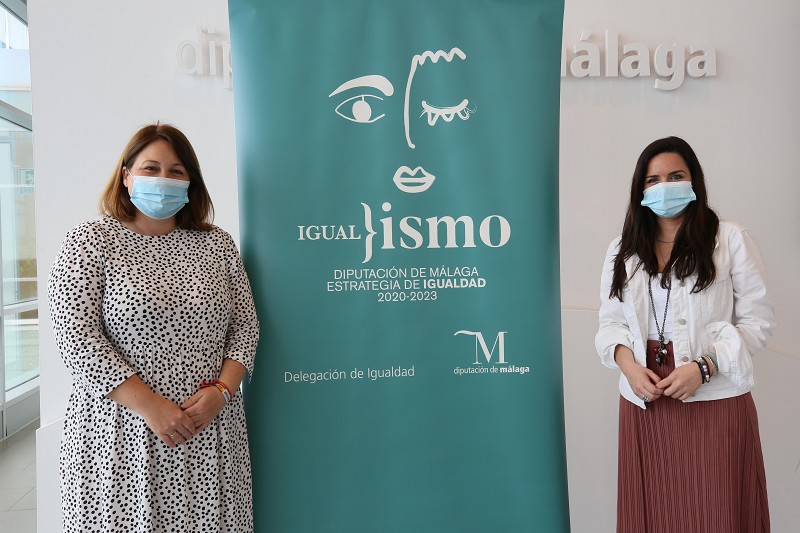 Gender equality
THE Diputación de Malaga has announced that for this year, it will allocate aid valued at €300,000 to finance projects that promote gender equality, especially in the smallest municipalities of the province.
These grants are aimed at women’s associations and federations and municipalities with less than 20,000 inhabitants that want to develop projects related to equality or to set up new associations.
The maximum amount of the subsidy to each organisation will be €8,000
Police raid
TWO popular bars situated by the Marbella Marina were the subject of raids by National Police (some officers wearing balaclavas) in the early evening of Saturday May 10, ostensibly to check for drugs although one man was arrested for obstructing the operation and alleged assault.
Fund raiser
MICHELIN starred chef Dani Garcia was on hand to help charity Horizonte Proyecto Hombre de Marbella raise €70,000 from a special event whereby he prepared the ingredients for a meal which was supplied to 350 people throughout Spain and gave them online cooking instructions.
Face to face
WITH effect from Monday May 17, the Torremolinos Register Office will be open for face-to-face meetings without advance appointments rather than through telephone calls but for the sake of hygiene and safety, a numbered ticket machine will be set up outside the building.
Park repairs
HAVING been closed for several days following mindless acts of vandalism, the Leonera Torre Park in Benahavis was opened on Monday May 10 as Council workers repaired the damage over the previous weekend and now residents can once again enjoy the park’s facilities.
Les Miserables
THIS Saturday, May 15, the Barbarie Teatro Musical, will present its production Sale el Sol, Tribute to Les Miserables, at 7pm in the Felipe VI Auditorium Estepona. This is a version of the musical by Claude-Michel Schönberg, adapted from the novel by Victor Hugo.
King’s menu
BURGER KING has been signed as the latest sponsor for the Marenostrum Festival to be held in Fuengirola this summer. Customers in Cadiz, Granada and Malaga Provinces who purchase the Marenostrum Menu will receive a free scratch card with the chance to win VIP concert tickets.