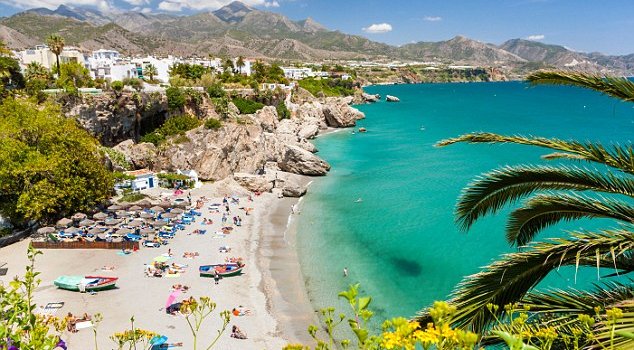 THE Costa del Sol is preparing itself to receive the first wave of tourists in 2021. The next few days will be the first full weekend without any State of Alarm with higher-category establishments now allowed to exceed an occupancy of 60 per cent.

After many months of mobility restrictions, the expected flood of visitors to the coast will of course attract an increase in the police presence in large cities over the weekend, according to laopiniondemalaga.

However, it will not be a normal weekend, because there is also concern about the possible accumulation of people in squares and promenades which is something of concern with regards to the coronavirus.

The president of the Costa del Sol Association of Hotel Entrepreneurs (Aehcos), José Luque, acknowledges that the occupancy forecasts will average between 40 per cent and 55 per cent. “After so much time of confinement or restrictions, we have all the five stars already open and half of the four stars,” he says.

These high occupancy figures forecast for this weekend encourage the rest of the establishments to open in the coming weeks, even before June begins. “We can talk about upturns in occupation because it is true that during the week the figures are very different. In addition, the occupancy is higher in those establishments that have been open the longest, ”added Luque.

The CEO of Costa del Sol Tourism, Margarita del Cid (PP), said that as far she was concerned, the expectations in the short and medium-term “are relatively optimistic.”

“Knowing that Spain was excluded as a safe destination by the United Kingdom, a decision that will be reviewed again in two weeks and that it is essential that it be reversed so we are convinced that if we manage to lower the incidence rate, we will have a positive start to summer that will allow us to advance the long-awaited recovery.”