Spain Has The Biggest Discounts On New Cars In Europe 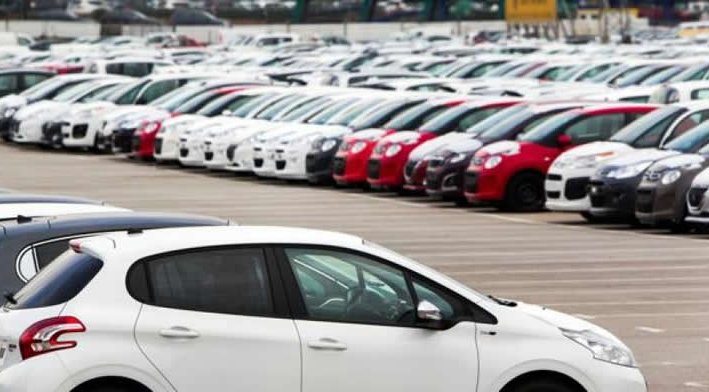 Out of Europe’s five main automotive markets – Italy, France, Germany, the United Kingdom, and Spain – it has been revealed in a report prepared by Jato Dynamics, that in 2020, Spain was the country where consumers get the best discount, with an average of 22 per cent, although, the report says, Spain also sees the most aggressive sales campaigns.

This report from Jato Dynamics has shown that during the last three years, discounts on new vehicles has been increasing in all of the countries, with Italy and Germany both having an average of 18 per cent, France with 16 per cent, and the United Kingdom with 11 per cent, according to lavanguardia.com.

The firm hastened to point out that the discount was not always a direct drop on the cost price of a vehicle, with other types of purchase incentives being used by the manufacturers to tempt consumers, including the facility to pay by installments, zero per cent financing, or protection against job loss within twelve months of purchasing the vehicle.

European governments also launched several incentives, most particularly in the sector of electric vehicles, or plug-in hybrids, where in Spain, consumers were introduced to the ‘Moves II Plan’, which offered aid of up to €4,000 (£3,450) towards the purchase of a zero-emissions vehicle, with an additional €1,500 (£1,300) in the event of scrapping an old vehicle.

In their report, Jato Dynamics explained that the customary sales campaigns are quarterly but during the pandemic, most manufacturers started offering incentives with no pattern, sometimes even launching just weekend offers, accompanied by marketing campaigns to give brand awareness in the markets.