Spain One Of The Top Destinations For Irish Nationals Next Holiday 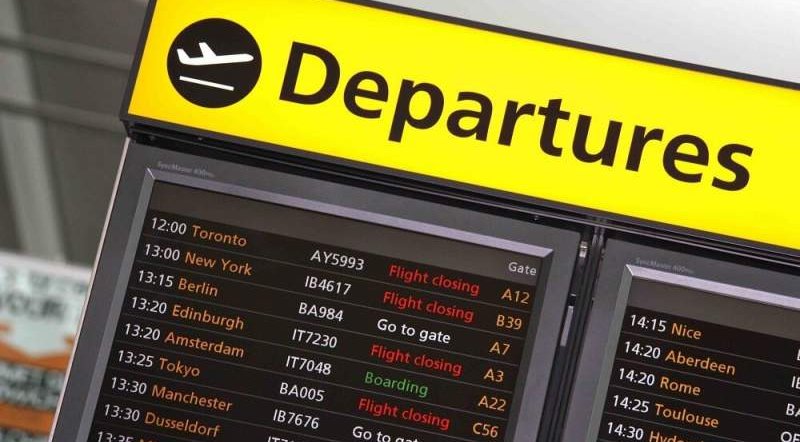 ONE of the leading travel companies has revealed when and where Irish holidaymakers are planning their next trips abroad after the pandemic.

One of the leading travel companies has revealed when Irish holiday makers are planning their next trips abroad after the pandemic. Sunway, a travel company that specialises in package holidays and cruises departing from Ireland to destinations around the world, has said its already seeing an increase in people interested in jetting off to sunnier climates.

They have reported that Irish nationals are planning to jet off from September onwards, with very few people booking holidays for the summer months. This is presumably due to uncertainty still surrounding the ongoing pandemic and travel restrictions on leaving and entering Ireland.

A spokesperson for Sunway said that the company had seen a 70 per cent spike in traffic to its website in comparison to this time last year. There is even a 30 per cent spike in their website traffic compared to pre-Covid times, with many looking into package holidays.

The travel company has also revealed the top locations people are hoping to visit towards the end of the year, with favourites such as Spain, Greece and Portugal at the top of the list. Many Irish holidaymakers are wanting to visit the Canary Islands in Spain, the Algarve in Portugal, and Santorini and Halkidiki in Greece.

Many are also planning as far ahead as the winter months and 2022 for their next holiday, with the travel firm saying that their packages for Lapland at the end of this year are nearly completely sold out. There has also been an increase in interest for cruise trips in 2022.

It comes after the Tanaiste Leo Varadkar said earlier this week that it would be “August at the earliest” before non-essential international travel can start again.

Mr Varadkar also said last night that there should be a plan for a return to international travel at Cabinet before the end of this month. Meanwhile, Taoiseach Micheal Martin has said that a “comprehensive plan” for the further easing of lockdown restrictions will be revealed in July. This plan is set to include travel abroad, entertainment, sport and indoor hospitality.

In the meantime, final preparations are being made regarding the release of the EU Digital Green Certificate which will mean more movement between Member States this summer.