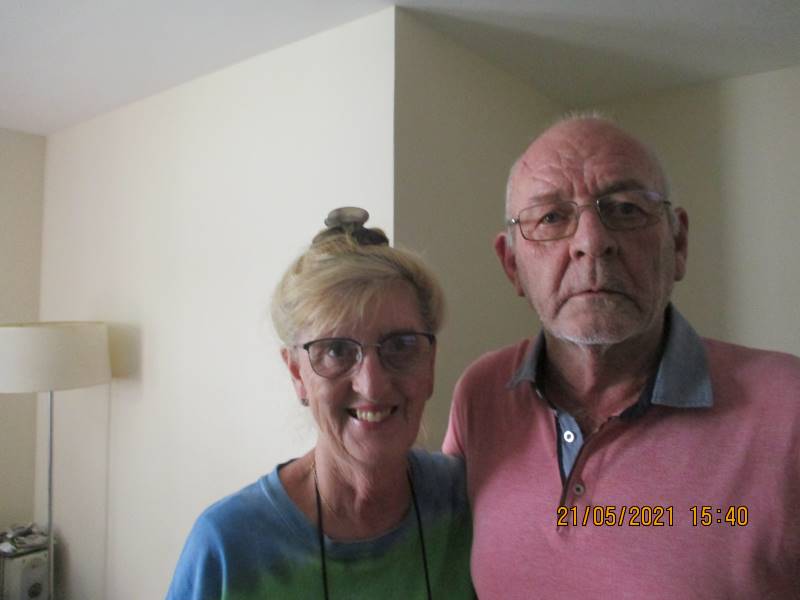 A FAMILY who moved to the Costa Blanca 21 years ago and have now been in Gibraltar for three years are finding themselves caught in the British bureaucratic system.

Greig and Pauline Stewart have two Down Syndrome children, Adam now 36 and Lucy 31 and because the couple had contributed to what is known as the Disability Living Allowance (DLA) in the UK, prior to 1992, their children were entitled to financial support from the UK Government.

Adam first received his payment in 1985 and Lucy in 1990 when they reached the qualifying age and the rules allowed them to continue to receive these payments in Europe and Gibraltar.

In 1992, the Government changed DLA to a non-contributory benefit which was not payable outside of the UK but both Adam and Lucy having qualified before that date were protected and were still entitled to receive the benefit.

Later still, the DLA allowance was changed to the non-contributory Personal Independence Payment (PIP) for everyone but this is only payable in the UK.

There is now something of a Catch 22 situation as the children cannot claim PIP as they don’t live in the UK but they are still entitled to DLA and there is some confusion in the UK Department for Work and Pensions (DWP) as not everyone working there knows the rules concerning pre-1992 DLA.

Recently, Adam’s payment was stopped but following complaints from his parents not only was he re-instated and the missing payments refunded but he was also given £100 by way of apology.

What worries Pauline is the fact that the case officer she spoke to said “we don’t know what to do with you and new staff don’t always know the regulations.”

So worried was she about this turn of events and assuming that other parents or recipients of the payment abroad could be similarly affected, Pauline decided to apply to a Tribunal so that the case could be recorded in court.

In order to do this, she was advised by the Judge that she had to obtain a Mandatory Reconciliation Notice from the DWP within 56 days or the case could not be heard.

Despite the fact that both she and MP Sir Roger Gale have contacted the DWP on more than one occasion, no such document has been provided which means that what could have been a matter of precedence to show in the future for all similarly affected, the matter may simply be dropped.

In theory the payment of DLA is guaranteed indefinitely, but if a mistake can happen once, it can happen again and not every person is as knowlegable about the rules as Pauline which is why she asked Euro Weekly News to help disseminate information about this case.

The family are very happy in Gibraltar but need the funds that they are entitled to from the UK as they are currently not eligible for local support.