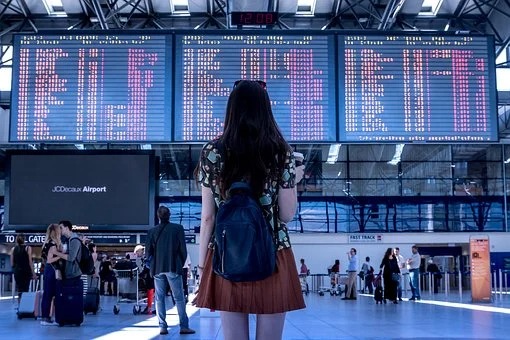 ACCORDING to experts amber list chaos in the UK is putting Brits at risk of travelling without having valid travel insurance.

Many British expats will be delighted as they finally get the chance to see their families from the UK after many months of being apart, but those travelling to Spain while it is on the amber list could be running the risk of their travel insurance being invalid.

Industry experts have warned that British travellers risk invalidating their travel insurance as confusion reigns over advice from the government on the suitability of travelling to amber list countries.

Spain is now accepting British tourists as of Monday, May 24, and they are able to travel into the country without having a negative coronavirus test too. But according to experts, travel insurance cover may be void if they travel to Spain and other countries on the UK’s amber list.

This problem also applies to countries such as Italy, some parts of Greece and also the United States. According to Malcolm Tarling of the Association of British Insurers, travel insurance policies are governed by Foreign Office travel advice, rather than the UK’s new traffic light system for travel.

This means that if travellers become ill while abroad or suffer an accident they could be hit with staggering bills if their insurance is not valid.

Tarling commented on the potential confusion and said: “If you travel to a country against Foreign Office advice then you are likely to invalidate your travel insurance.

“There has been some confusion around the perception of the government’s travel advice. What is important is not whether a country is on the amber list, it’s whether the UK Government advises against all but essential travel. Don’t be seduced by the traffic light system.”