Electric Cars Are Twice The Price In Europe Compared To China 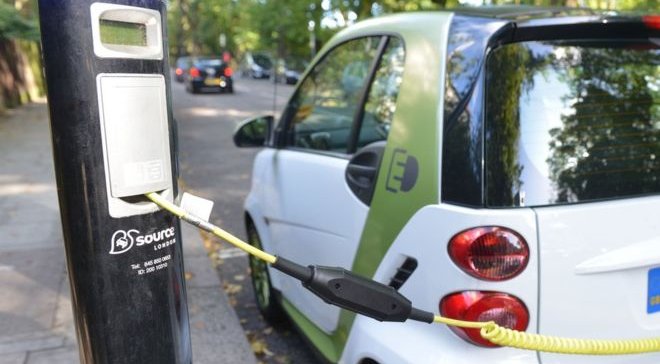 Demand for all-electric vehicles in the EU surges 3x in 2021. image: twitter

World governments are all working towards the ‘green’ environment, and one part of this measure is the cutting of emissions from vehicles, and the vision of the whole population eventually switching over to the use of electric cars as the only form of transport in our future world.

While some people, in principle, might not be opposed to switching to an electric vehicle, the reality is that compared to the price of a new petrol or diesel car, the electric one is always, in most cases, going to be more expensive.

In a very small percentage of the countries around the world at the moment, electric cars are actually the best-sellers, and the one reason for this is that in countries like China, which is considered among experts as being a market leader in electromobility, the price of an electric vehicle is known to be up to 58 per cent cheaper than in European countries.

Jato Dynamics conducted this research, and their results showed that the main reasons why China is leading the way in this shift towards electric mobility are twofold, the first being the fact that there are around 138 different models of electric car for the consumer to choose from, whereas in Europe, there are barely 60 models, according to 20minutos.es.

The second reason is that the Chinese government has boosted the electrified vehicle market to achieve a market share much higher than that of Europe, with data showing that just last year, around 50 per cent of electric car sales in China came from vehicles manufactured and produced in their own factories in China, and the country’s manufacturers have already accounted for around 42 per cent of all global sales of electric cars.

Also, the Chinese government has invested in an infrastructure that lends itself to a plentiful supply of charging points that are freely available throughout the country.