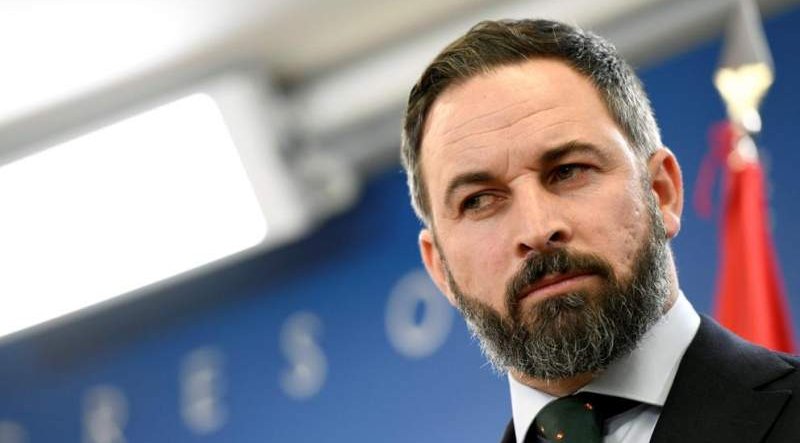 The Government Delegation in Ceuta has prohibited a Vox rally due to be held in Ceuta today.

The action planned for 8pm on May 24 was to be attended by Vox party leader Santiago Abascal. Likewise, protests against the Vox meeting have also been banned.

The Ceuta authorities said the situation in the enclave is still very tense and they must “join forces to restore normalcy.”

Vox denounced the decision as “dictatorial and arbitrary” and is appealing.

Hundreds of children who crossed into Ceuta from Morocco last week are sleeping rough in parks or in warehouses that were hastily turned into shelters for them.

“We’re working to address the issue of children who have come alone,” the minister for social rights, Ione Belarra, told Spanish broadcaster RTVE. “It’s important to understand that we’re seeing children that are much younger than the usual – children of seven, eight, nine years old.”

More than 8,000 migrants last week crossed into Ceuta but most of those have now been returned to Morocco. At least two people died attempting the crossing.

The enclave is under huge pressure, officials said. “We cannot cope, there are too many children,” Carlos Rontome, one of the city’s deputy leaders, told Spanish national radio.

The Vox party in Andalucia last week threatened to withdraw its support for Juanma Moreno’s government if the Junta agrees to take unaccompanied child migrants from crisis hit Ceuta.

The party’s regional spokesman Manuel Gavira also demanded the resignation of the Minister of Equality, Social Policies and Conciliation, Rocío Ruiz, for saying that Andalucia is “waiting” to assist vulnerable minors and that the regional government “is already working to serve them ”