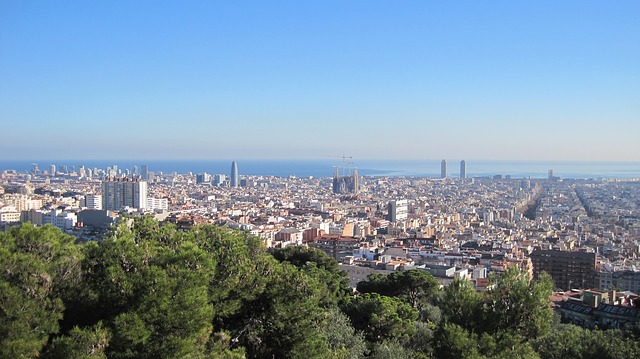 The newly elected leader of Catalonia, Pere Aragones, promised to make “self-determination inevitable” at his swearing in ceremony yesterday.

He also said he will work to obtain amnesty for leaders jailed for holding an illegal independence referendum in 2017.

“This is what divides us as a people and what weakens us as a nation,” he said on May 24.

He also promised to open dialogue with Madrid and to phone Prime Minister Pedro Sanchez in a matter of days.

Last week, Aragones told the regional parliament that he will “lead the social and economic reconstruction for the country” while continuing “the struggle for amnesty and self-determination.”

“On one hand, overcoming covid and getting the country out of the crisis and on the other advancing towards a Catalan Republic,” he said May 21.

He was congratulated by the former Catalonian president, Carles Puigdemont, from his self-exile in Belgium after he declared the region’s independence following a referendum denounced as illegal by Madrid in 2017.

“As I have already told you, I am at your disposal. Long live free Catalonia,” he wrote on Twitter.

Aragones, 38, won 74 votes in the 135-seat regional assembly. He has promised to open talks with Madrid and will urge Madrid to allow a referendum on independence. The government is currently opposed to the idea and maintained that Catalan independence cannot be achieved by “unilateral means”. But talks are expected to begin soon.

His Esquerra Republicana de Catalunya party and the centre-right Junts agreed to maintain their coalition earlier this week after months of deadlock following February’s inconclusive vote.