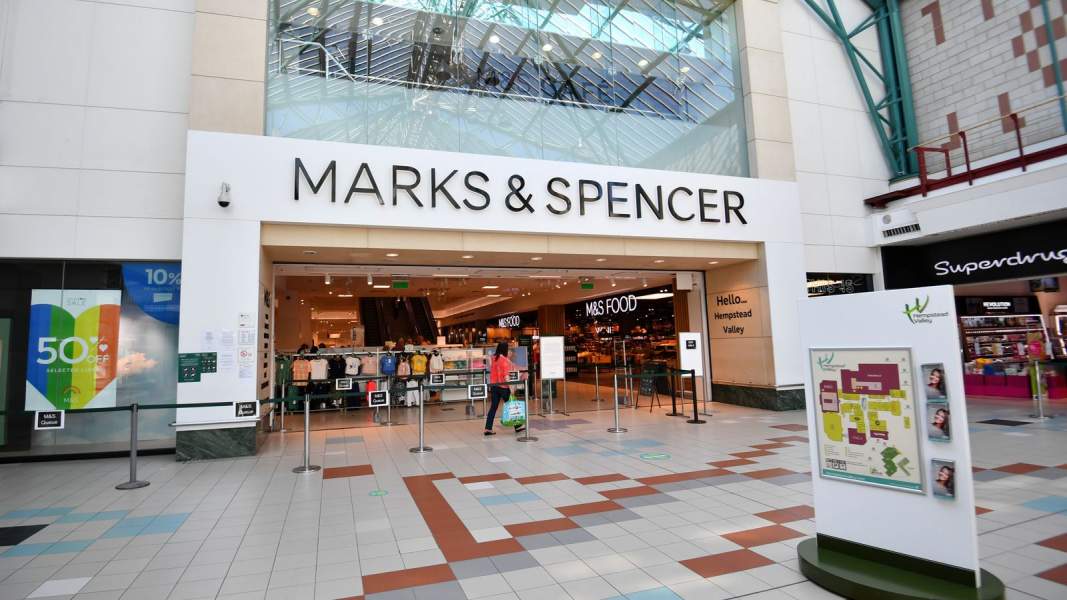 MARKS & SPENCER is closing more shops after plummeting £201.2 million into the red.

Marks & Spencer is closing more shops after plummeting £201.2 million into the red following a dive in clothing and homeware sales by almost a third during the high street lockdowns, according to The Guardian.

Although their food sales increased by 1.3 per cent last year to April 3, M&S were late to the shift in online grocery sales for the majority of the year after only launching delivery services in collaboration with Ocado in September.

The company claimed it planned to up its capacity in online grocery sales by 50 per cent with its products now making up over a quarter of the average orders on Ocado.

They increased online sales of homeware and clothing by nearly 54 per cent, however, this wasn’t enough to make up for the 56 per cent loss in sales on the high street, with the majority of shops being unable to operate fully due to the health crises which saw high street shops closed.

Chief executive Steve Rowe said: “In a year like no other we have delivered a resilient trading performance.” He said the group now have the right team in place to “accelerate change in the trading businesses and build a trajectory for future growth”. He added: “We now have a clear line of sight on the path to make M&S special again. The transformation has moved to the next phase.”

Rowe also said M&S will speed up plans to close outdated shops to build a chain of 180 main shops across the country, with the current store count being 254. The group said it would permanently close around 30 locations, and a further 110 of their large shops will become food-only, or they may combine several shops into one. Some of their sites will be redeveloped into homes.

Approximately 17 new or expanded shops will open over the coming two years, including in some of the former Debenhams sites. M&S has already made closures to 59 full-line shops, 16 food shops and eight of their discount outlets after previously saying it would close just over 100 shops. The group has said it is invested in improving shops and building its online presence.