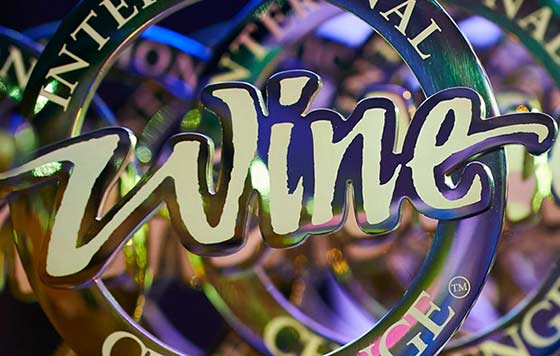 Valdespino took six wines to the International Wine Challenge and came back with a total of six medals. Notable among them are the Fino Inocente, which, in addition to receiving the gold medal, was awarded as the best Fino of the prestigious contest (Fino Trophy).

These recognitions reward the hard work that Valdespino has put into developing for decades “one of the wineries that has always bet on differentiation through originality, quality and respect for tradition in the production of its wines. Methods that they have preserved over the years as a legacy of their great fame as a producer and commitment to the living history of Sherry Wines ”, as stated in their press release.

Valdespino is an established name in Jerez winemaking, it was created as a public limited company in 1875, although in Jerez there are references that link this surname and the world of wine as early as the 15th century.

Official supplier of the Royal Houses of Spain and Sweden (1883 and 1932, respectively), in 1999 the company became part of the José Estévez winery group, which already had other centenary names such as Marqués del Real Tesoro and Hijos de Rainera Pérez Marín (La Twine). According to the prestigious magazine ‘Wine & Spirit’, Valdespino is among the hundred best wineries in the world.