Hawaii Tops Wishlist For Super Rich In Search of Property 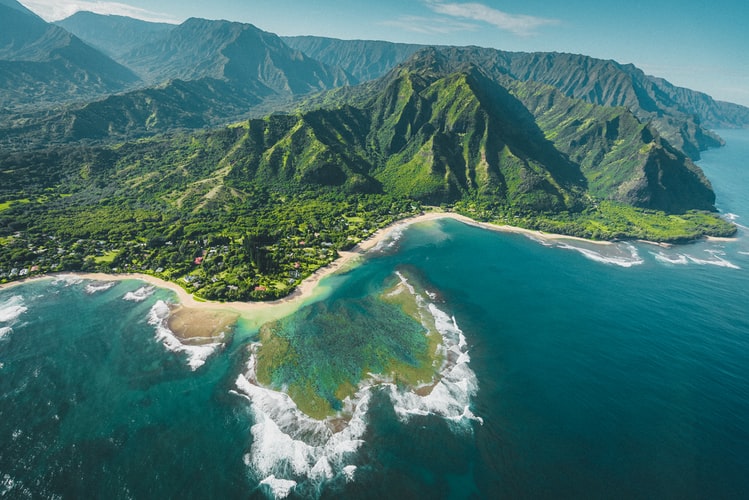 A comprehensive study of millionaire and billionaires’ tastes in homes has revealed Hawaii as the top destination among international luxury homebuyers, with one in five, 20 percent, seeking a residence in the tropical Aloha State.

Hawaii is the most popular destination by a significant margin, with the continental United States coming in at eight percent, France and China at six percent each, New Zealand at five percent, Mexico at four percent, and Greece and Canada at three percent each completing the top destinations globally, according to Luxury Portfolio International.

From a regional standpoint, with Hawaii as by far the most desired destination, the Americas & Caribbean account for 37 percent of interest from international luxury buyers, followed by Europe and the Middle East at 29 percent, and Asia at 18 percent.

“In Hawaii, we’re currently seeing a market that’s unlike anything we’ve ever experienced in the history of the State. We continue to watch as inventory drops to record lows, with some markets now being down to only a month’s worth of supply,” said Matt Beall, CEO and Principal Broker of Hawaii Life Real Estate.

The new study also showed that the median projected spend among luxury buyers for their next home is $2.75 million, with 28 percent willing to spend $5 million or more.

The primary reason for purchasing overseas is a better quality of life, followed by the investment potential from owning in the chosen country. More than half are opting for locations which offer flexibility they may not currently enjoy, such as land ownership or a second passport.

The research revealed proximity to city or town neighbourhoods is less important for international luxury homebuyers. These consumers are most interested in homes close to nature, by the ocean, or in a resort community, with a lake or river view considered the most attractive.