TUI, Jet2, and easyJet press the UK government to ‘Expand the green list’ 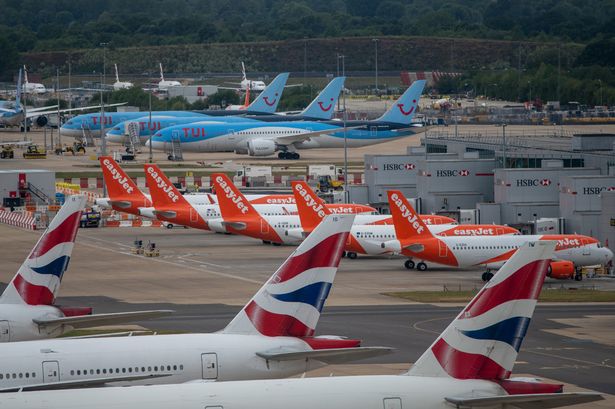 TUI, Jet2, and easyJet press the UK government to ‘Expand the green list’.

This comes as Spain defended its decision to open up to British tourists despite France and Germany unveiling tougher rules.

easyJet chief executive Johan Lundgren said: “All the data supports the fact that much of Europe could be opened up to safe travel. It is counterintuitive, given the success of the vaccination programme, that the UK has the most restrictive system.”

He warned: “The UK is falling behind. Spain has opened up for travel with no restrictions. The UK proposes expensive testing even on green list countries. We’re saying “Expand the green list, get rid of this confusion over amber and make good on the promise to drive down the cost of testing.”

The chief executive of Jet2 and Jet2Holidays, Steve Heapy, agreed saying: “If you look at the data for a large number of countries they could be on the green list.

“The government is being over cautious and the green list could be increased with very little risk [given] 60 per cent of the UK population have had one dose of vaccine and 35 per cent two doses.”

He argued: “The government also needs to look at the people who have had the vaccine. At the moment there is no benefit from that. The government approach is ultra-cautious [and] we are being left behind.”