Almeria To Sevilla Weekly Flights To Increase From June 1 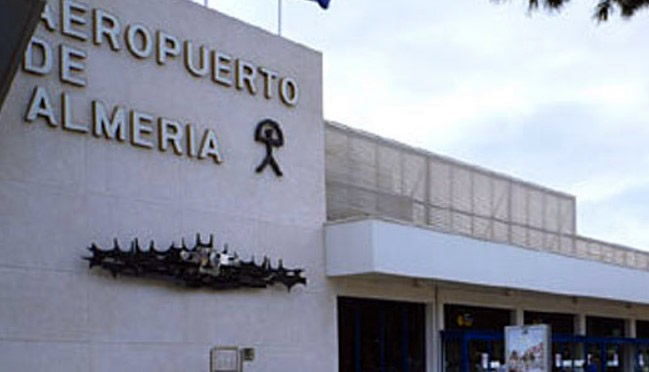 Flights between Almeria and Sevilla, from June 1, will increase from four each week, to six per week, with two flights back and forth on Mondays, Wednesdays, and Fridays, finally showing some hope for travel, after the previous “drastic” drop in passengers had led the Ministry of Transport, Mobility, and Urban Agenda to temporarily modify the public service obligation of the line last March 30, cutting them back to just the four flights per week.

Sources at the Ministry have been reported as saying that although the state of alarm ended on May 9, leading to mobility between provinces and autonomous communities, “we are still in a transitory phase of gradual recovery of mobility, in which demand, in general, cannot be considered standardised yet”.

The Government has stated that it is a “priority” to recover mobility and connectivity “as soon as possible”, but are also eager to point out that the current demand for this flight does not allow for the return to the original routine of daily flights between the two cities that was in operation prior to the pandemic, but said this current adjustment is aimed at “guaranteeing the continuity of services”, which it does “in close coordination with the Junta de Andalucía“.

This updated schedule has been approved by the Ministry of Development of the Junta de Andalucía, and they have said that they do not plan to request an increase in the frequency of the line under the declaration of public service obligation, saying, “If there is more demand, the service will be expanded”.

The Ministry maintains its outlook for the first quarter of the year, when only seven per cent of the tickets available for July and August had been sold, compared to the corresponding period pre-pandemic, “leading to a 78 percent decrease compared to 2019 bookings”.