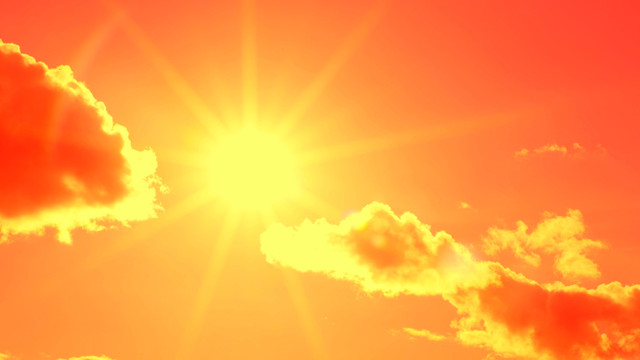 Half of Spain will reach up to 40 degrees this weekend

The number of deaths caused by heatwaves in Britain is set to increase as summers become hotter and the government is not doing enough to protect vulnerable people.

The Met Office said last week that action is needed now to prevent thousands of unnecessary deaths and British summers are set to heat up. Simple measures could save the lives of vulnerable citizens including children, the elderly and those with underlying health conditions such as asthma, the Met office said.

According to the report released by the Met Office last week, there is a “40 percent chance that the annual average global temperature in at least one of the next five years will temporarily reach 1.5°C above pre-industrial levels.”

And the odds of this happening are increasing every year, it warned.

Professor Adam Scaife is the head of seasonal to decadal prediction at the Met Office, said, “Assessing the increase in global temperature in the context of climate change refers to the long-term global average temperature, not to the averages for individual years or months. Nevertheless, a temporary exceedance of the 1.5 degree level may already be seen in the next few years.”

Spain endured its hottest year on record in 2020, including the longest heatwave ever recorded on the Iberian Peninsula.

The average temperature nationwide topped 14.8 degrees Celsius, according to the Environment Ministry. That’s about 1.7 degrees hotter than the pre-industrial average, and above the 1.5-degree target for the world set out in the Paris Agreement, a legally binding international treaty on climate change signed in 2015.