What Are The Best Currency Pairs To Trade In 2021 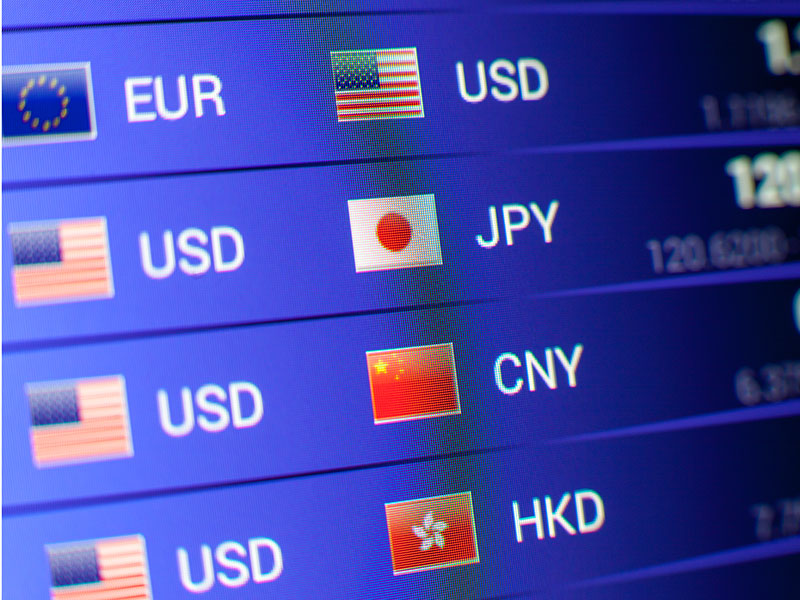 Different factors affect the price movement of currencies. For instance, a global crisis such as the current COVID-19 pandemic, wars, and commodity price fluctuation affects currencies’ movement. Traders often look at such events to identify the best currency pairs to trade.

Such events cause a lot of confusion in the market, as traders try to avoid investing in the wrong currency pairs. Many take risky actions and lose a lot of money during such times. Consequently, traders should know the best currency pairs and understand the factors to consider when selecting a currency pair.

With over 200 countries worldwide, you can find several currencies to trade. However, only a few currencies have the potential to deliver the best results. Some of the most popular currencies to the trade include:

Forex currency pairs are divided into different categories, including:

These are the most popular currency pairs. They have been listed above. These currencies have the most liquidity; that is, traders who use them can trade on any platform and with any currency. These currencies are easier to research, which means they can be crowded and create a competitive market.

These currencies have lower liquidity levels than majors, and they are less available data. Trading using minor pairs is less competitive; thus, traders can take advantage.

These are currency pairs that do not include the USD. They differ from minors, which have major currencies such as the Euro, while crosses include only non-USD currency.

The Best Currency Pairs in 2021

Some currencies can only be bought with other coins; thus, traders need to understand the best trading pairs.

The GBP/USD pair is another major trading pair. The profitable pips and possible large jumps contributed significantly to the pair’s popularity. However, keep in mind that huge profits can translate to huge losses.

The best way to navigate volatile waters is to understand the best currency pair. Some examples include:

Some of the factors that traders should check when using currency pairs include:

Currency pairs such as EUR/USD have a lot of historical price movement online. Traders can use this information to plan their trading strategy for maximum profit.

Major global events such as the current pandemic, war, and fluctuation in commodity prices affect the forex market. Such factors cause volatility in the market, which leaves traders confused about the most stable cryptocurrency pairs to use. The best way to survive the increasingly volatile market is to select the best pairs.  The best currency pairs are less volatile and provide an opportunity to earn maximum profits. However, traders should avoid taking major risks, which might translate to huge losses.