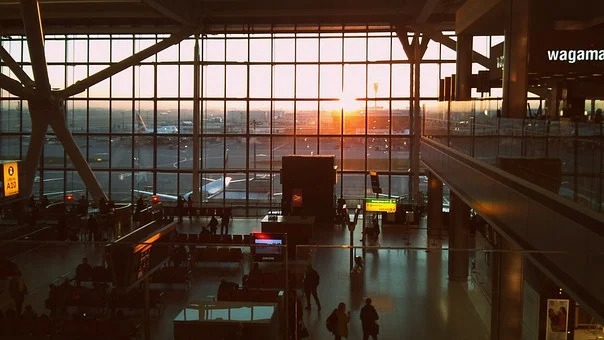 The dedicated red list arrivals terminal has opened at Heathrow after concerns were raised about red list travellers mixing with other passengers.

The opening of the facility has been logistically challenging but should see border Force officials better able to carry out their duties.

Travellers who have flown into Heathrow via a direct flight from a red list country will now be able to pass through Heathrow’s terminal 3. Heathrow hope that the arrivals site will soon swap to terminal 4 though, “as soon as operationally possible”.

Concerns had been raised about travellers coming in from red list countries being forced to mix with other travellers at the airport. Previously mixing in immigration halls was a possibility and red list travellers could spend several hours in these areas.

Sadly, scientists have warned the UK government that they believe the UK is currently in the early stages of yet another wave of the potentially deadly coronavirus pandemic.

Providing passengers with a dedicated red list arrivals terminal will hopefully allow border Force officials to carry out their tasks in an easier manner when the number of travellers increases.

At the moment even though over 40 countries around the world are on the Government’s red list, direct flights are allowed from some of these countries. Despite ongoing worries of the Indian variant, direct flights from India are currently permitted.

It is expected that countries will remain on the red list for some time and a spokeswoman for Heathrow airport commented that: “Red list routes will likely be a feature of UK travel for the foreseeable future as countries vaccinate their populations at different rates.