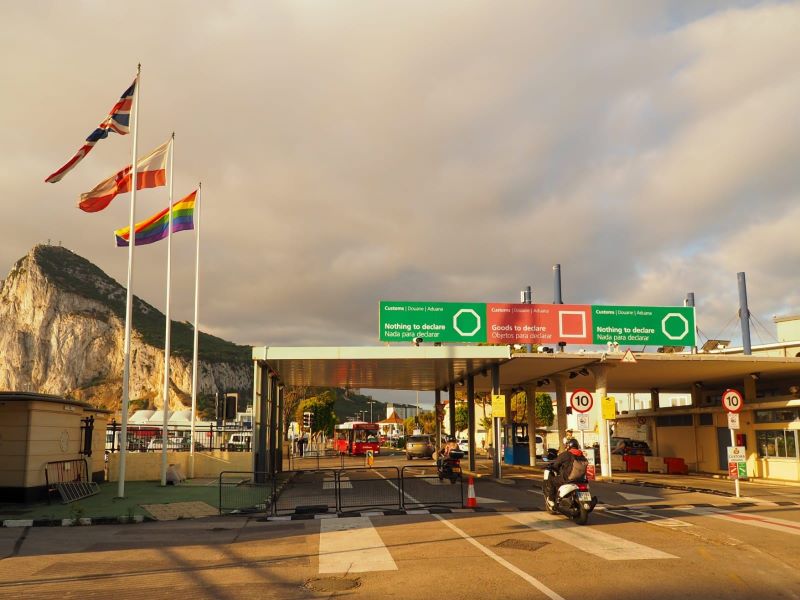 JUNE 1 is the start of Pride Month, an event celebrated in many countries around the world.
It is designated Pride month to honour those involved in the Stonewall riots in the USA which is considered one of the most important events leading to the Gay liberation movement.
To commemorate Pride Month, the Gibraltar Government will this year be celebrating in a visually colourful way as a number of rainbow flags will be flown on June 1 at the land frontier, at No 6 Convent Place and outside St Bernard’s Hospital.
The Minster for Equality will also display the flag in her office for the duration of the month and the Moorish Castle will also be brightly lit up with the LGBTQ+ rainbow colours tonight.
The Ministry of Equality is encouraging members of the public to view and share a video the Ministry published in 2019 with the aim of raising awareness of LGBTQ+ matters and to promote respect and inclusion for all members of the community, regardless of sexual orientation or gender identity.
The video can be viewed on HM Government’s Facebook page or on the Ministry of Equality website: www.gibraltar.gov.gi/department-equality.
The Government is keen to remove discrimination wherever it is found and has in the last few years worked towards delivering further equality for the LGBTQ+ community.
The Civil Partnership Act in 2014 and then the Civil Marriage Amendment Act in 2016 not only recognised legal relationships for same sex couples, but also paved the way for adoption by same sex couples.
In 2013 legislation was enacted which outlawed homophobic hate crime and speech and in 2015 this protection was further extended for people who undergo gender reassignment.