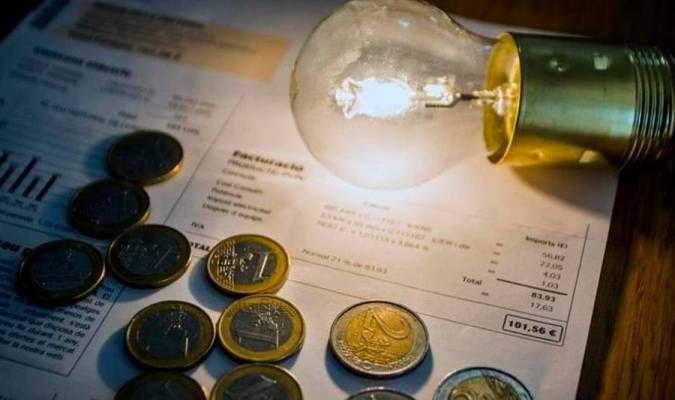 Spanish Consumer Association OCU and Facua have criticised the new electricity tariffs, which require consumers to use the early morning hours in order to take advantage of the cheapest rate. Hundreds of British expats are furious over the new tariffs, with some saying they are seriously considering even leaving the country, saying it’s too expensive to live here now.

The new electricity rates increase bills up to 27%

In an analysis carried out by the OCU and Facua on the amount of the new tariffs proposed by the commercialisation, estimating an average household – with parameters of 4.6 kW and 3,500 kWh of annual consumption – the increases are almost always higher after the regulatory changes.

Thus, although the expected increase for a household with hourly tariffs would be around 8.5%, it could reach up to 27.3% according to the particular contracted company. Among the companies with the largest increases in their rates are Esfera Luz and Eres Energía, say OCU and Facua.

A quick search through social media sites revealed some stark comments from British expats over the new tariff system:

D.Baker said: Unbelievable I thought it was bad in the UK but it’s more expensive here along with white goods, food, clothing, etc, I’m defo worse off living in Spain, I love the country but soon it will only be for wealthy people to live here.

K.Verigotta. said: Also see they’ve changed the thickness of the paper bills and had a new font on their bills ….perhaps we are paying for that too!

And finally, D.Swain said; AND the gas. People dying of cold and they put the prices up. Welcome to Spain!

The implementation of the new electricity rate, which has been in force since Tuesday, June 1, has already been hit with controversy. Consumer associations have voiced their opposition and even demanded that the Government back down they say the measures penalise the small consumer for the benefit of the large ones.

In their opinion, the implementation of the new tariffs that promote the consumption of the cheapest electricity in the early morning hours is ineffective for most households, especially the most vulnerable.

They also say that in June there could be increases of up to 27% in the average household bill. According to data published by Red Eléctrica, the most expensive hour would be nine at night, which will cost €248 euros per MWh.

The theory was that the new electricity bill was introduced to lower costs, with the message that “it does not matter how much, but when.”

According to the National Commission of Markets and Competition (CNMC), it will mean an average saving of 3.4% for the 19 million domestic consumers who do not have the new plans and tariffs.

Another eight million already have, meaning the new rate will mean an increase of two euros per month. In total, there are about 27.5 million consumers, of which about 10.7 million are covered by the regulated PVPC rate, for them the change will be automatic.

The approximately 17 million remaining in the free market must negotiate the rate with their trading companies, of them, 9.5 million do not have the new tariffs and the rest do. Source: explica