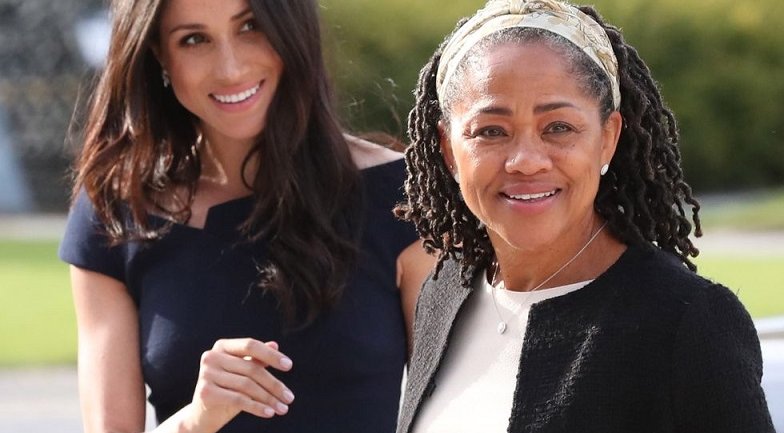 Meghan Markle's Mum Moves In With Her And Prince Harry To Help With The Baby. image: Twitter

Meghan Markle’s Mum Moves In With Her And Prince Harry To Help With The Baby.

After Meghan Markle and Prince Harry welcomed their daughter Lili, the Duchess of Sussex’s mother Doria Ragland has reportedly moved in to help the couple.

The pair, who were congratulated by Prince William and Kate Middleton, are said to have been joined by Doria, 64, in their California home who was said to be “overjoyed to welcome her new granddaughter”.

Although she wasn’t present at the birth, she is now believed to be helping out with the newborn at the couple’s €12million home in Montecito, Santa Barbara County, California.

The dedicated grandma previously flew to the UK for the arrival of grandson Archie back in May 2019. She spent a few weeks with Meghan, 39, and Harry, 36, ahead of the arrival and stayed back to help out once he was born.

Now Doria is spending quality time with her latest grandchild – Lilibet Diana Mountbatten-Windsor – who was born on Friday, June 4. Described as extremely private, Doria is believed to be a constant presence in the Sussexes’ California life.

Praising her mom while discussing her strained time behind palace walls, Markle, 39, told Oprah Winfrey during her bombshell interview in March: “Look, they hunted my mom down, and you’ve never heard her say a word. She’s remained in silent dignity for four years, watching me go through this.”

In early 2020, Meghan and Harry announced they were quitting royal duties and moving to North America, citing what they said were the unbearable intrusions and racist attitudes of the British media. They live in Montecito, a posh area near Santa Barbara, California.

Last year, Meghan revealed that she had a miscarriage in July 2020, giving a personal account of the traumatic experience in hope of helping others.

Months before the miscarriage, Harry said the royal family cut him off financially at the start of 2020 after announcing plans to step back from his roles. But he was able to afford security for his family because of the money his mother, Princess Diana, left behind.