Online Casinos in the United States: Where Is it Legal And What States Are Next? 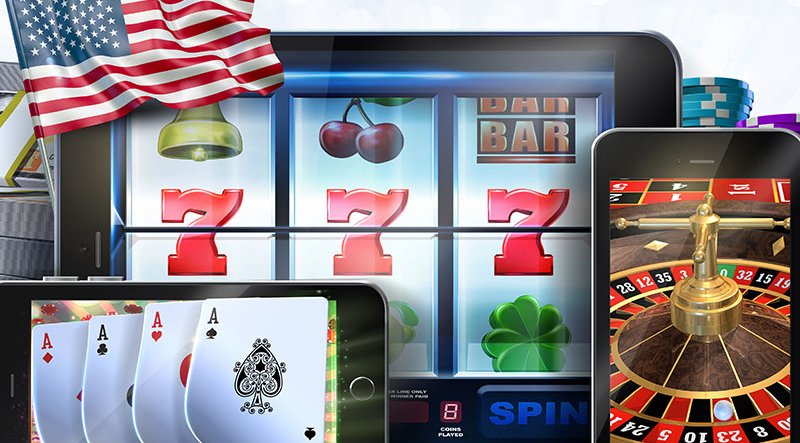 It’s a common question and one that alters so frequently that by the time you’ve completed your response, it may not even be up to date. The rate in which state after state is legalizing online casino activity is, whichever side of the debate you sit on, incredibly rapid.
Frequently there is an element of confusion as to where you can legally partake in online casino action, as well as which brands and providers are licensed to do so, and that’s without even getting into the poker and sports betting markets.
Tough Regulations
Even once a state passes into law the legalization of online casinos, most interested parties who wish to operate from within state borders, will have to align themselves (in some capacity) with a physical casino in the state.
Some states are being incredibly tough when it comes to handing out such licenses and in most areas of the country where you can gamble online, there are only a handful of brands to sign-up with.
Where Are We Now?
Delaware was the first state to pass laws to legalize online casinos but it was New Jersey who introduced legislation first, way back in 2013 and some six years later Pennsylvania joined the fun. West Virginia followed in 2020, thanks to governor Jim Justice (which may be the best name any politician ever had), who somewhat ‘coincidentally’ is the owner of a casino in the state.
Online casino gambling is also legal in Michigan but in a number of states the confusion occurs as there is a lack of transparency (even via a basic internet) search when it comes to gambling in other formats, as referenced previously.
The success displayed by those states, and brands who operate in them, that do allow online casino action has been higher than anticipated, meaning the concept of supply and demand is working well.
As an example PA online casinos earned a staggering $240 in revenue within the first year of operation. It’s worth noting that this is from a mere handful of operators, hence the potential for scaling up and growth as a whole.
What Next?
Due to growing pressure from resident voters, many of whom are keen to make use of online casinos in their state, there are a number of states that are in some form of process that could lead to the legalization of online casinos.
On the west coast Washington State and Oregon are pushing towards legalization, and no less than 17 other states are leaning towards legalization of online gambling.
The state of California has been pushing for legalization for some years now, and by all accounts online poker is close to passing that legal step. Similarly New York state is moving, albeit at pedestrian pace, towards clearing that hurdle.
While the number of states that allow online casinos is relatively low, for now, those that accept sports betting are significantly more numerous. No doubt this is in some way aligned to the power the sports industry holds as well as preconceived notions related to casinos as a whole.