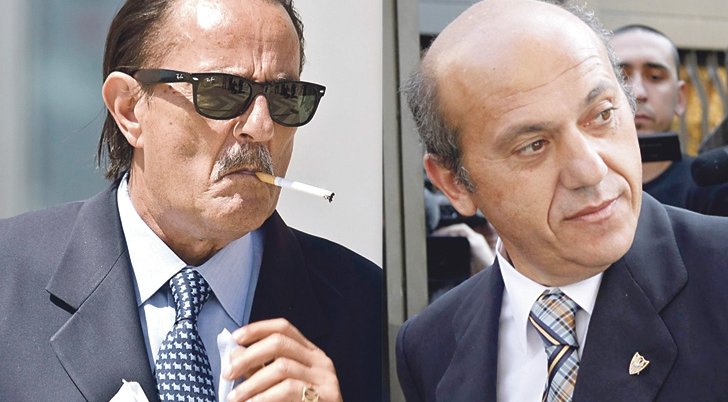 The Former mayor of Marbella has been granted conditional release on health grounds. Julian Munoz was arrested for corruption in 2006 and later given a 20-year prison sentence.
The former mayor of Marbella suffers from a “serious and incurable multiple pathology” which doctors say is incurable.
The Penitentiary Surveillance Court of the National Court has granted conditional release to the former mayor of Marbella Julian Munoz.  The order, dated June 1, is not yet effective as there is a window for appeals against the decision.
Julian Munoz suffers from a variety of ailments including “ischemic-hypertensive heart disease , type I diabetes mellitus, dyslipidaemia, systemic arteriopathy with iliac stent, venous insufficiency, bilateral hearing loss, prostate adenoma, cervical osteoarthritis, stroke without neurological sequelae and aortic aneurysm,” La Sexta reported.
He is currently serving his sentence in his home wearing an ankle tag since he was moved there to avoid Covid-19 infection.
Munoz has not yet served three-quarters of his sentence, the period required for the granting of conditional release. But it is understood that his medical condition is grave and the prosecution does not oppose his conditional release.
In May 2016, Munoz left the Alhaurin de la Torre prison in Malaga to continue serving his sentence in the third-degree regime at the Social Insertion Centre in Algeciras, Cadiz). That year the court that tried the Malaya case against corruption agreed to accumulate the sentences of all the crimes that Munoz committed between 1991-2003 as mayor, deputy mayor or councillor in the Marbella City Council. Munoz, who was arrested in 2006, was given a 20-year prison sentence.