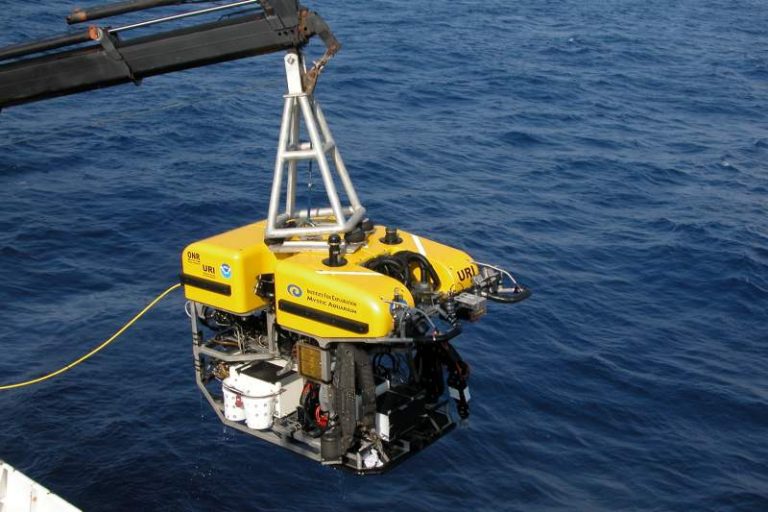 Search Continues For Father And Daughter In Spain’s Canary Islands After Discovery Of Girl’s Body.

SEARCH teams located the body of Olivia Gimeno Zimmermann, a six-year-old girl who went missing on April 27 together with her one-year-old sister Anna, on Thursday, June 10.

The coroner for the Canary Islands High Court and the Guardia Civil confirmed the news yesterday, and reported that the body had been found on the sea bed in a bag, and weighed down by the anchor of her father’s boat.

The boat belonging to Tomás Gimeno, 37, was found drifting on the day after the disappearance of the three family members with forensic evidence showing the father’s blood was found onboard. The grim news was conveyed on Thursday to the mother and the relatives of the little girls, while the search for the bodies of Anna and Tomás Gimeno is ongoing.

Gimeno, 37, is believed to have taken the two little girls – Anna, one, and Olivia, six – on his boat, which was later found by the police off the east coast of Tenerife, in Spain’s Canary Islands. Traces of the father’s blood was located onboard. A child safety car seat was also found floating in the sea, and the Guardia Civil has confirmed that it belonged to Anna.

The children were visiting Gimeno, who reportedly told his ex-partner in a telephone conversation that night that she would never see the children again, but that he would take good care of them. Investigators are following up on the theory that Gimeno was aided by one or more individuals to carry out a premeditated plan to kidnap his own daughters, according to the news agency, Efe.

“Our thoughts are, with all our heart, with the girl, her mother and her loved ones, and in the face of this painful loss we want to express our deepest condolences,” added the school.