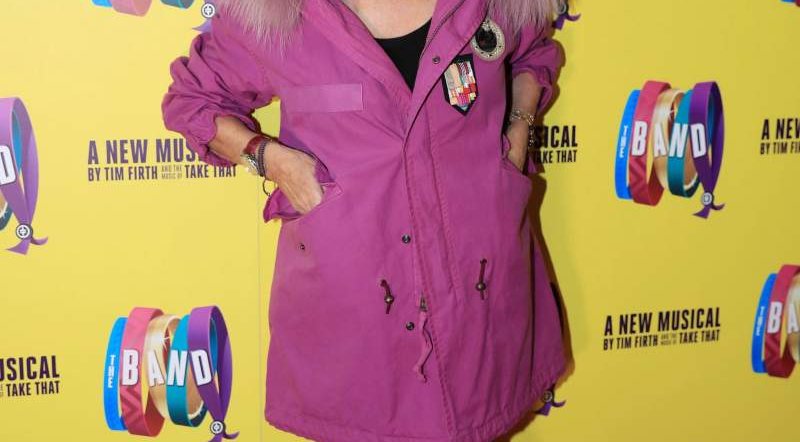 SCOTTISH singing icon Lulu has had her OBE upgraded to a CBE as a host of other showbiz celebrities are also handed Queen’s Birthday Honours. The Scottish singer from Glasgow is perhaps best known for her songs for the James Bond films To Sir With Love and The Man With the Golden Gun, as well as her Eurovision-winning single ‘Boom Bang-a-Bang.’

The star, 72, is joined on the list by fellow 1960s crooner Engelbert Humperdinck, 85, who becomes an MBE.

On a sad note, Engelbert Humperdinck’s wife Patricia died recently after contracting Covid-19. In a statement on Facebook, the singer said he was “heartbroken” over the loss of his “darling wife”, who had suffered from Alzheimer’s for more than a decade.

He added her “battle with Alzheimer’s was brave from the very beginning” and she had “she slipped softly away, as if by God’s clockwork”.

Actor Jonathan Pryce, 74,  has been given a knighthood — before he takes over as the Duke of Edinburgh in the final two seasons of Netflix’s royal drama The Crown.

Singer Alison Moyet, whose 1984 debut solo album was called Alf, has also been made an MBE. She said: “A remarkable, happy-making 60th birthday surprise for me. Basildon’s Alf with extra initials. I didn’t see that coming.”

More than 1,000 celebrities, sports stars, Covid experts and community heroes have been recognised in this year’s Queen’s Birthday Honours.

Servicemen and women, politicians and even the head of Universal Credit are also rewarded in the bumper list as Britain remains gripped by the pandemic.

While much of the attention will focus on stars in the world of showbiz and sport, community heroes and even UK nationals living in Spain.