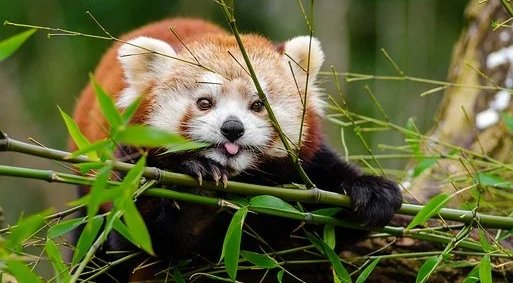 The government should not seek recommendations from the traders of exotic animals, says APA. Credit: Pixabay

The Animal Protection Agency calls for an urgent shake-up of how the UK government consults on animal welfare and conservation. Seeking evidence and recommendations on wild animal welfare primarily from exotic pet traders is akin to putting the fox in charge of the chicken, the agency said.

The Animal Protection Agency (APA) is calling on governments to prioritise information firstly from independent scientists, secondly from animal welfare, conservation and environmental organisations, and lastly from those whose actions may cause animal suffering, disrupt ecosystems or threaten public health.

Using the trading and keeping of wild animals as an example, a new scientific study published in the Journal of Veterinary Behavior sets out how DEFRA, the Department for Environment, Food & Rural Affairs, routinely assigns greater importance to evidence from vested interests than it does from independent scientists or animal welfare organisations. APA is now calling for the urgent adoption of a new ‘Model Government Consultation and Advisory Protocol’.

Dr Clifford Warwick, the lead author of the article, said, “Exotic pet trading and keeping is responsible for diverse and serious concerns, thus the sector provided a good example to test governmental approaches to the advice it receives from stakeholders that cause problems versus those that aim to ameliorate them. I think the public would be rightly dismayed to learn that the English Government actually places advice from the harm-doers above do-gooders. Unsurprisingly, animal welfare, public health and safety, species loss, ecological damage, and other crises – have all burgeoned while governments have asked the problem generators ‘what to do’.

“The English Government can rightly boast a number of positive moves for animal welfare, but consultation bias is one area that needs to be fixed, and fixed quickly. If objectivity matters, then the independent scientists should take the lead. If size matters, then the animal welfare sector has it. In any event, it makes no sense to prioritise advice from the problem-causers,” he added.

Elaine Toland, Director of the Animal Protection Agency, said, “Seeking evidence and recommendations on wild animal welfare primarily from exotic pet traders and keepers is akin to putting the fox in charge of the chicken coop, and yet this is how DEFRA routinely organises its consultations. Meanwhile those with the latest scientific evidence on the growing animal welfare and other crises are often side-lined. An urgent overhaul is needed to properly protect animals, as well as people and the environment.”