Portugal Leave It Late To Beat Hungary In Group F 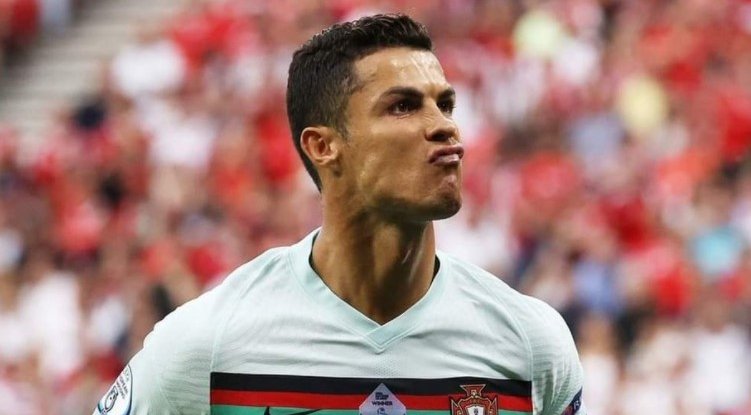 European champions Portugal started the defence of their title today, Tuesday 15, playing Hungary in the Puskas Arena in Budapest, in Group F, in front of a capacity sellout crowd of 61,000 fans, thanks to the country’s successful vaccine rollout.

Group F has been labelled the ‘group of death’, with both France and Germany in there, so a win is really the only result that the Portuguese had to look for, with matches to come, against two giants of European football, and win they did, although we saw Portugal leave it late, until the last ten minutes, before opening the floodgates and scoring three times.

An ageing Cristiano Ronaldo was pumped up for this, with a wealth of talent alongside him, Rúben Dias and Bernardo Silva from Man City, Atletico Madrid’s Joao Felix, Bruno Fernandes from Man United, Liverpool striker Diogo Jota, and more top stars from big European club sides, so there is no reason why they can not retain their title on this form and with this squad of players.

It was stalemate for 80 minutes before Hungary’s Schon beat Rui Patricio at his near post, with the crowd going crazy, but the goal was ruled out by VAR for offside, and then, just three minutes later, Guerreiro latched onto Rafa’s cut-back and his shot took a lucky deflection off a defender’s shins and into the net.

Only two more minutes and it was a penalty to Portugal as Orban pulled Rafa back inside the box as he was powering through, and the enigma that is Cristiano Ronaldo stepped up to blast the ball into the Hungary goal, his 105th goal for his country, and yet another record, becoming the first player in history to score 10 goals in European Championships, having played in five tournaments now.

Ronaldo was not done though, as he swapped passes with Fernandes, to calmly dummying Gulacsi, before smashing the ball into the empty net for 3-0, leaving him now just three goals short of Iran’s Ali Daei’s all-time international scoring record.