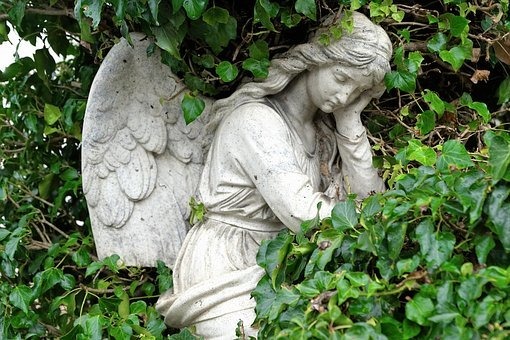 Spanish Woman bans family from funeral and publishes guest list in own obituary.

A Spanish woman saw fit to have her funeral the way she wanted it and banned her family from her funeral.

The Spanish woman who has been labelled bitter by some, even went so far as to publish her own funeral guest list in her obituary. The woman banned most of her blood relatives and only listed 15 people that she wanted to attend her funeral.

While many people like to have a little control over their future funeral one Spanish woman went to great lengths to ensure she had her own way. Most people settle for picking a favourite song to be played or even choosing the flowers they would like at the graveside.

Maria Paz Fuentes Fernandez, sadly died on June 2 and had her obituary published in a newspaper with an exclusive guest list.

In the obituary she wrote: ‘Since my family has not been by blood for a long time, I declare in my last will and testament that only the people mentioned below can attend my funeral service, be it at the funeral parlour, church or cemetery.’

The woman from Spain’s Galicia then listed the 15 names of those who wish to attend the funeral.

She then added that: ‘To everyone else who never cared during my life, I want you to carry on living far away from me, just like you were before.’

The obituary has gone viral since it was published in the Galicia newspaper El Progreso.

The obituary has caused some debate with people calling her bitter while others took to Twitter to commend her bravery.

One Twitter user commented that: ‘If they left her alone during her life, they can get lost with their hypocrisy, well away from her funeral. Great lesson from this lady putting them in her place.’