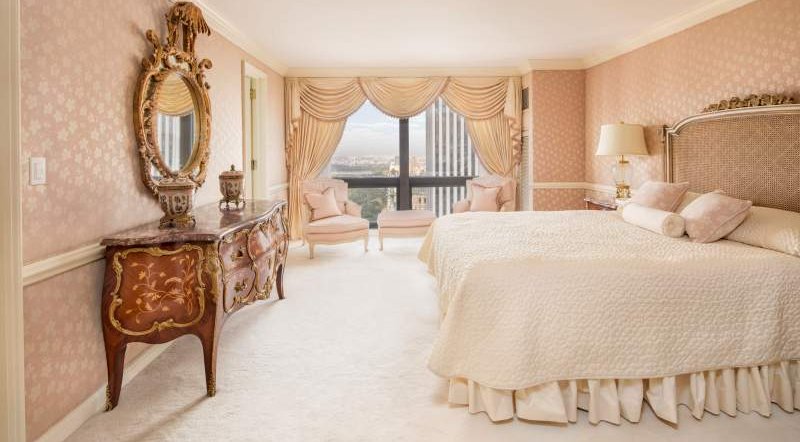 Portuguese soccer star Cristiano Ronaldo is reportedly willing to sell his Trump Tower apartment at a $10million loss after being slammed by fans for his links to the ex-President.

The 36-year-old originally purchased the home in 2015 when he paid the hefty price tag of $18.5million – €15.43million, he has now said he is prepared to get rid of it for less than half of what he bought it for.

It comes after the Juventus ace was urged by fans to get rid of the 2,510-square-foot pad showing their defiance for Donald Trump.

A petition was launched by “disappointed” supporters who believed “high-profile celebrities like Ronaldo have a duty to take a stand.” Ronaldo first put it on the market in 2019 for $9million- €7.50million, but with a lack of offers and a global pandemic ravaging the property market, he has been forced to drop the price even further.

According to property records, Ronaldo listed the home on May 19 and is willing to take a $10.75million – €8.96million loss on his bachelor pad that was inspired the home of Christian Grey in the 50 shades films.

Ronaldo wiped $4bn – €3.30bn- off Coca-Cola’s market value after his recent press conference stunt. The Portuguese legend – who scored two late goals in a 3-0 win against Hungary – had told the watching world to ‘Drink Water!’ as he sat down to speak to the media and moved two bottles of the beverage out of the way of cameras and public view.

The Juventus forward had removed two bottles of the fizzy drink from the desk in front of him during his pre-match press conference ahead of their opening game win.