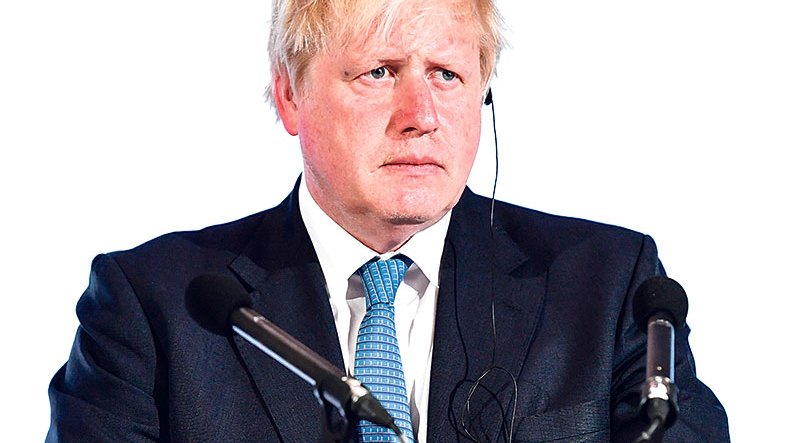 TWO of Leapy’s predictions came to pass this week.

When originally columned they were of course met with the predictable accusations of racism from those who exploit the term for anything they don’t agree with!

One forecast, which I made almost a year ago, stated that as soon as the fans were allowed back into the football grounds they would let the players and officials know exactly what they thought of their knee taking, racist provoking homage to a Marxist organisation and criminal thug. Well.

You only have to tune in to see how the truth of that statement has come to pass. In a blatant attempt to instigate the mass suppression of free speech the FA has issued a statement actually directing the fans not to boo the players. They also added that they could issue bans on those who ignore the warning. At their peril I would say!

It’s not totally the fault of the teams of course. Referring to the topic in an interview Gary Neville, the England team manager, righteously spouted that his players would ‘continue to take the knee against any form of racism in the game.’ This well-meaning, but utterly naïve comment from the man in charge, just shows how easily they have all been duped into making what is basically a political statement before the start of every match.  These fan demonstrations are not derisory howls from thousands of racists; they are the reaction from a rapidly growing populace realising they are all being taken for mugs!

A second prediction, which also provoked protest from the disgruntled PC minority, was my more recent common sense observation that the spread of the new Indian Covid variant was probably due to the way thousands of Muslims were allowed to travel backwards and forwards from India and Pakistan to celebrate Ramadan and Eid. You only had to actually refer to a map of the UK to bear out this particular statement.

All the new outbreaks initially began in areas predominantly inhabited by Asian minorities. It’s not rocket science! Anyway I was delighted to see that politicians, including Boris Johnson, are now voicing the same concerns and admitting they should have perhaps not have been quite so lax in allowing this situation to materialise. Bit late now.

At the time of writing it appears their erroneous decisions will put the whole nation, with all its accompanying misery and economic woes, back yet another month. Once again minority appeasement and ‘woke’ ideals have resulted in the detriment of the long suffering majority!

In closing, I do find it interesting, but not unexpected, that when something I have forecast in the past comes to fruition there is a deafening silence from the former dissenters! Perhaps the silent majority would let us know their views on these matters. Don’t worry; you won’t be arrested for speaking freely. Not yet anyway!