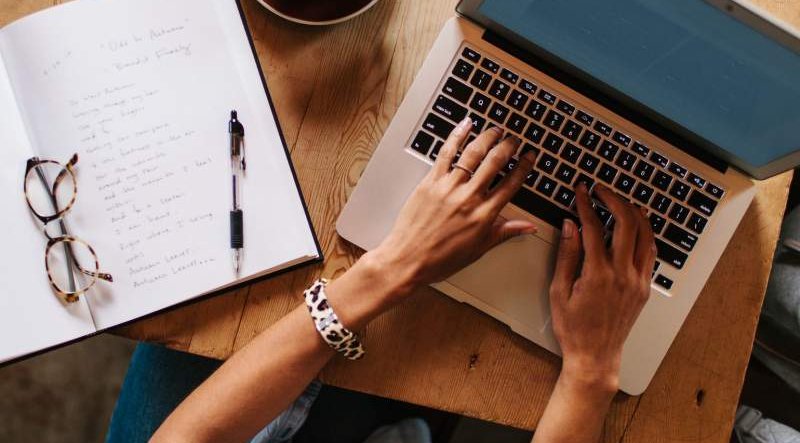 The UK government is considering giving workers the right to work from home.

The government is considering giving workers the right to work from home forever under plans being considered by Whitehall. Bosses warn it will lead to “Zombie Britain”.

PLANS will be considered over the coming months and legislation could be enacted as soon as this year.

However, companies fear productivity will drop.

A Whitehall source told the Daily Mail, “We are looking at introducing a default right to flexible working. That would cover things like reasonable requests by parents to start late so they can drop their kids at childcare.

“But in the case of office workers in particular it would also cover working from home – that would be the default right unless the employer could show good reason why someone should not,” the source added.

A quarter of working Brits have already said they would rather quit their jobs than return to working in their office when Covid-19 restrictions are fully lifted.

According to a survey of British workers conducted by Personio, a human resources company, more than 37 per cent of workers feel that their company is avoiding implementing new “hybrid working paradigms” like flexible working schedules, and are persisting with compulsory attendance. However, only 12 per cent of surveyed employees are dissatisfied with the way their employers have looked after them during the pandemic, and 41 per cent believe their employer is likely to permanently retain the flexible working hours introduced as a response to the pandemic.

“Covid-19 forced employers to introduce and trial new flexibilities to the daily work routine in an exceptionally short period of time. In most cases, it hasn’t had a negative impact on individual or company productivity,” said Ross Seychell, Chief People Officer at Personio.

“Employees across the world have now seen how flexible working could look in future, and quite rightly they will expect their company to have a plan for this. Now, businesses must work towards implementing the tooling and technology in the long-term to ensure they can continue to attract and retain the best talent in a hybrid world of work,” he added.