Teen Charged With Rape Of Mum Whilst On Holiday In Spain 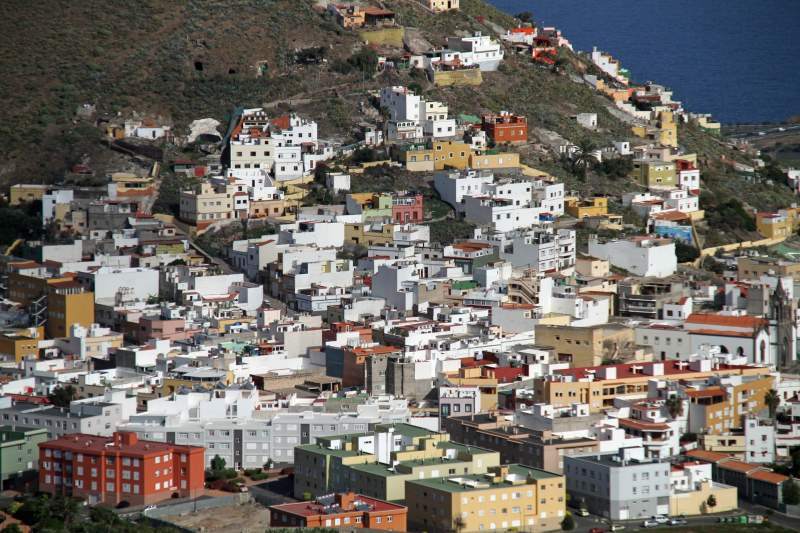 A TEENAGER has been arrested for allegedly raping his own mother whilst high on drugs on holiday in Gran Canaria.

The 16-year-old teenager has been remanded to a young offenders’ institute during the ongoing criminal investigation led by a judge at a youth court in Las Palmas. His nationality has not been revealed.
It was confirmed by police on Thursday, June 17, that they had arrested the teenager on Tuesday of that week. It is claimed that his mother was the one who alerted the authorities.
Local reports allege that the teen claims he does not remember anything about the alleged sexual assault because he was under the influence of narcotics.
He spent his first night in custody in Gran Canaria, however, he is due to be taken to a young offenders institute on the island of Tenerife in the coming hours.
A local newspaper, Canarias 7, first reported the horrifying case and said that the teenager had been put under suicide watch.
A spokesman for Spain’s National Police force in the Gran Canaria capital of Las Palmas confirmed: “A teenage minor has been arrested on suspicion of rape.
“The arrest took place late on Tuesday.”
A source added: “The alleged victim is the boy’s mum. She alerted police.”
The news comes as a cleaning worker has been cornered and raped in broad daylight in Spain’s Alicante.
The perpetrator of the attack was a worker who had been taking part in the San Juan health centre renovation work, and the man has been arrested. The works have been progressing for some time and the Sindicato Medico have denounced these renovation works.
As reported El Espanol: “A construction worker involved in the reform and expansion of the centre of San Juan de Alicante has been arrested for raping a cleaning worker of the medical staff.”