Cycling Route to Link Spain and Portugal from Huelva 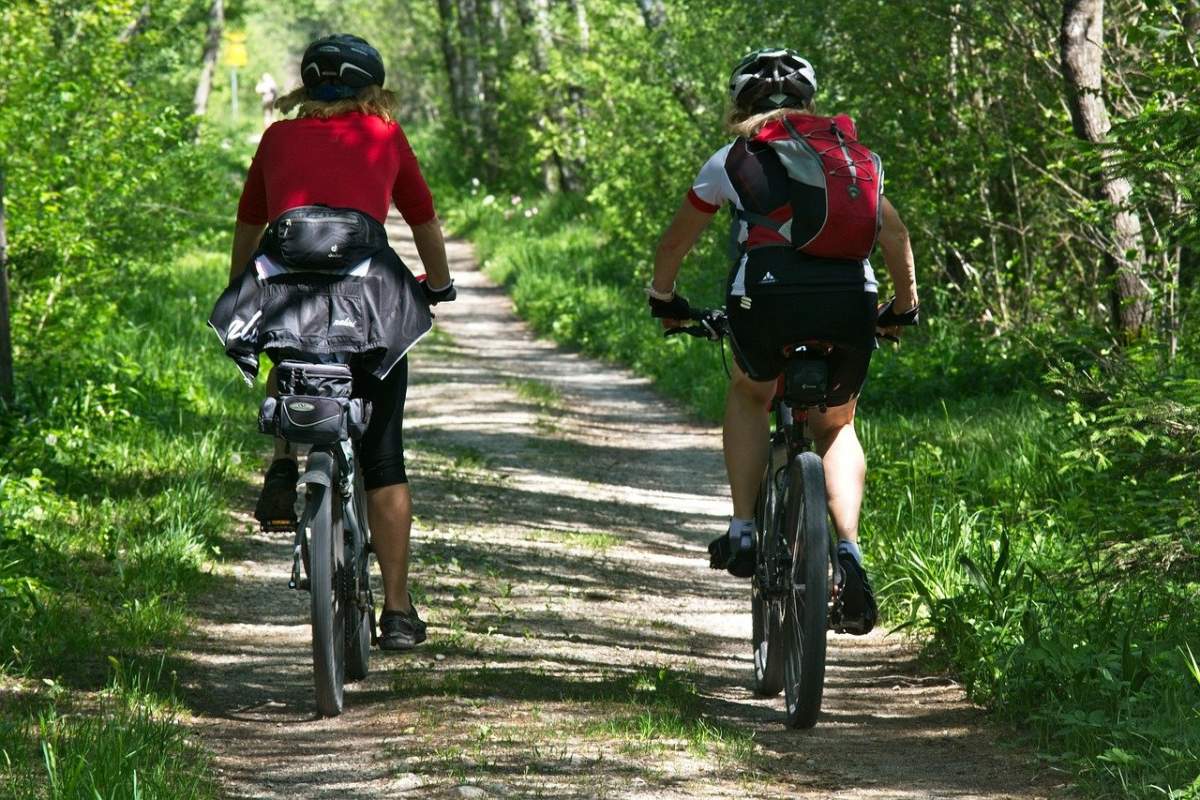 A network of cycle paths to strengthen ties between two neighbouring countries Spain and Portugal is underway. The European project Ciclosend_Sur, which aims to create wealth and employment opportunities by promoting bicycle tourism on the southern Spanish-Portuguese border, will involve an investment of €7.8 million. In the province of Huelva, the adaptation of 479 kilometres of cycling routes will be implemented.

According to the Junta de Andalucia, the launch meeting of this new project between Spain and Portugal has had participation in person, in Sevilla, and also by videoconference for the beneficiary partners of the Algarve and Alentejo, on the Portuguese side; and Extremadura and Andalucia, on the Spanish side.

Ciclosend_sur will make it possible to identify a cross-border network of non-motorized routes as an eco-tourism resource and will propose an action plan for its expansion and improvement with the 2030 horizon. In addition, the most relevant cycle path actions and some of the essential provisions will be carried out. In this way, the conservation, enhancement and socioeconomic dynamization of the territory are promoted, involving the business fabric in this sustainable tourism proposal.

In the case of Andalucia, the project will develop the EuroVelo 1 route as it passes through the province of Huelva, which has a total of 229 kilometres between Real de la Jara and Ayamonte, on the border with Portugal. On the other hand, the route of the Sierra Morena meadows will also be cleaned up, which, through secondary roads and roads that are already operational, runs between Barrancos and Hornachuelos in a section of 250 kilometres in length.

Also in Andalucia, the connection of the two routes EuroVelo 1 and EuroVelo 8 will be built, which, starting from San Fernando in the province of Cadiz, would pass the Guadalquivir with the existing system of barges in Sanlúcar de Barrameda to continue along the beaches of the Coto de Doñana and Matalascañas to Mazagón. There will be specific actions on the Chanza river bridge in Paymogo, on the Ribera del Guadiana road in Ayamonte and others in port facilities.