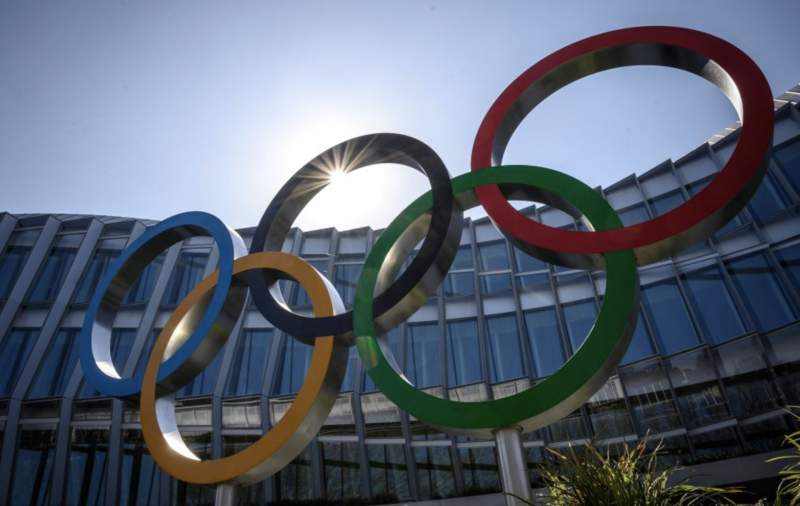 The opening ceremony is highly anticipated.

A coach in Uganda’s Olympic team has tested positive for Covid-19 after arriving in Tokyo this weekend.

Uganda Olympic Committee President Donald Rukare said the coach, who has not been named, has no symptoms. It is unclear if the coach, who is in a Japanese government facility, will be barred from participating or sent home.

“The entire Uganda Olympic delegation, which includes 26 athletes and 30 staff, has been fully vaccinated with two shots of AstraZeneca,” said Rukare.

“Many received their second dose of the vaccine this month, about three months after receiving their first dose,” he added.

More athletes and staff from the Ugandan Olympic team are due to arrive in Japan in the coming days, CNN reported on June 20.

“The Ugandans are among the first to arrive in Japan ahead of the Tokyo Olympics, which have been dogged by safety concerns as the country fights a fourth wave of Covid-19. The Asian host nation has fully vaccinated less than seven per cent of its population and doctors have warned that an Olympic super-spreader event could push Japan’s overstretched medical system to the brink,” the report said.

“Already, at least 10,000 of the 80,000 people who signed up to help at the Games have quit and Japan’s top coronavirus adviser said Friday that staging the Olympics without spectators would be ‘desirable.’ Uganda’s Olympic athletes are some of first people in the African nation to have received the vaccine — Uganda has one of the lowest vaccination rates in the world, with only 2 doses administered for every 100 people,” it added.