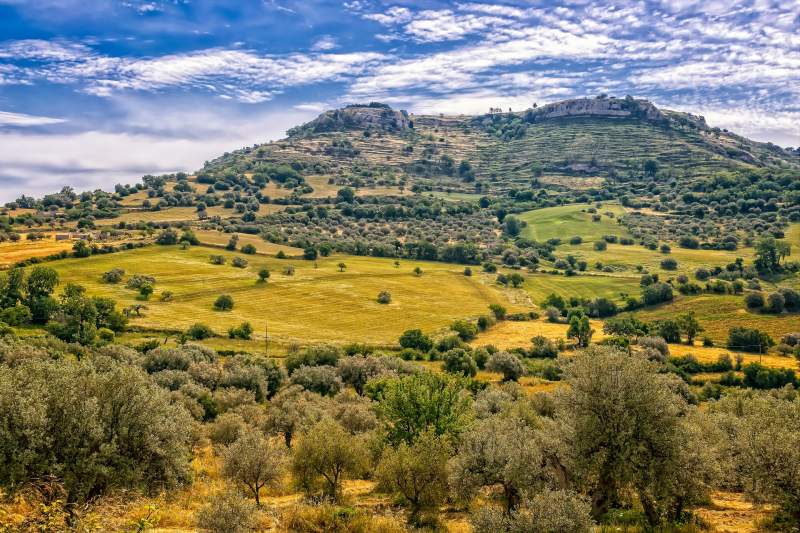 During the 9th to 12th century AD, Sicily was under Islamic rule. This transition profoundly impacted the region, and the capital city of Palermo thrived as an economic and cultural centre of the Mediterranean Islamic world. But little is known about the lives of people in the region during this important time period.

Organic residues on ceramic pottery are a valuable resource for understanding medieval cuisines of Islamic-ruled Sicily, according to a study published in the open-access journal PLOS ONE by Jasmine Lundy of the University of York, UK and colleagues.

In the study, researchers examined organic residues of plant and animal products on ceramic pottery to gain insights into the cuisine of the time.

They tested 134 cooking pots and other similar containers, dating between the 9th and 12th century AD, from the urban city of Palermo and the rural town of Casale San Pietro. The results indicate a wide variety of vegetables, fruits, beeswax and animal food products, complementing other archaeological evidence. The researchers highlight some notable differences between rural and urban cuisines, including the greater frequency of grapes and dairy products in the rural site.

The study shows how useful organic residue analysis for is understanding the cuisine of Islamic ruled Sicily. The mixture of a diverse assortment of food products is consistent with the colourful dishes noted in Arabic literature, and the differences observed between rural and urban sites suggests there is more to be learned about how cultures differed across Sicilian society.

Researchers said, “Analysis of residues preserved in pottery has, for the first time, revealed important insight into cuisine in medieval Islamic Sicily. We have identified a diverse range of products processed in cooking wares, as well as regional differences in the use of ceramics such as for the processing of dairy and grapevine products.”