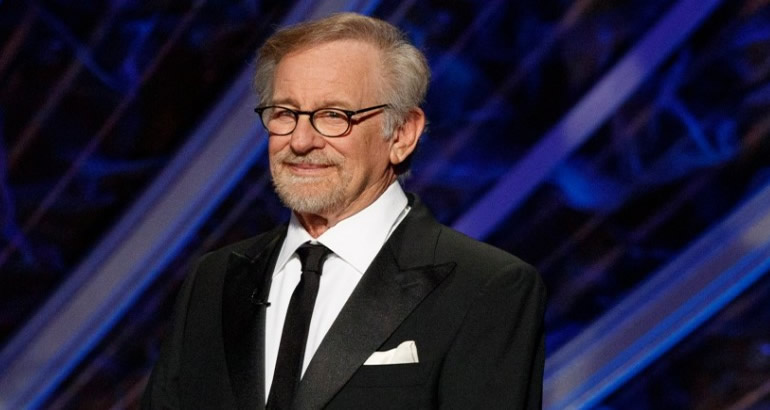 Amblin Partner, the production company owned by Steven Spielberg, and the digital platform Netflix, have announced an agreement whereby the former company will produce several films (not series) for the streaming company for several years.

There is not much more information about the agreement, which does not specify if some of those titles could be directed by the filmmaker himself, but what it does clarify is that the relationship between Amblin and Universal Studios – where the offices are even physically located – will undergo no variation.

Universal has distributed Amblin-produced films such as Green Book and 1917 for decades, and in 2020 renewed its alliance for another five years – in which it will provide three to five films per season – and on its calendar are, for June 2022, the launch of Jurassic World: Dominion,  and Spielberg’s new work, the musical West Side Story, which will be released by Disney in December.

In a statement, Spielberg said, “At Amblin, stories have always been at the centre of everything we do, and from the first minute that Ted Sarandos – one of the people in charge of Netflix – and I began to negotiate, we knew we had an amazing opportunity to tell new stories together and reach audiences in new ways”.

Although Spielberg is one of the great defenders of the need for theaters to survive, he has always made statements about a future of cinemas limited to event films. In 2019 there was a rumor – denied by the filmmaker – claiming that he had defended before the governing board of the Hollywood academy, the prohibition of platform films that had not been released on a big screen, from participating in the Oscars.

As Netflix Signs Up Steven Spielberg, it adds another big name to its list of directors, in which there are already creators such as David Fincher, and Guillermo del Toro, and this move is part of the war between the big streaming platforms, that for two years have competed with each other to have more attractive titles for potential customers.

In May, Amazon bought the Metro Goldwyn Mayer (MGM) film studios for €6.91 billion, thus, Jeff Bezos’ company added to its Prime platform a library of 4,000 titles, and the agreement included the successful franchises of James Bond and Rocky, but left out classic titles that helped to forge the legendary reputation of MGM, such as The Magician of Oz , Singing in the Rain and Gone with the Wind, among others, because the rights to productions prior to 1986 are owned by Warner, as reported by elpais.com.