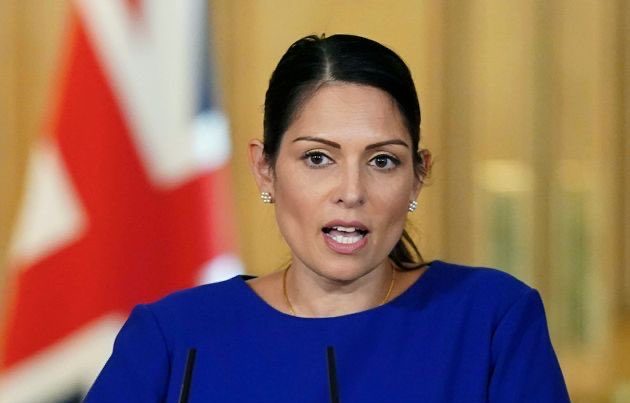 British expats living in the European Union are being denied their right to work and access healthcare, Home Secretary Priti Patel has said.

Writing exclusively in The Telegraph, Priti Patel, called on the EU to treat British expats better and match Britain’s “generous approach” to EU citizens living in the UK.

More than 5.6 million EU citizens have applied for residency rights in the UK and roughly 95 per cent of those have been granted the right to stay in Britain. The EU, however, is not playing fair, she said.

“The EU Settlement Scheme is a success story, and I am very proud that we have already given assurance and legal status to around five million people for whom the UK is home,” the Home Secretary wrote.

“The UK’s approach is very generous. Our EU Settlement Scheme has been open for more than two years. Many EU countries have an application window of 12 months or less; France’s is currently open for less than nine months.

“We are aware that some UK nationals in the EU have faced disruption on boarding and entry to the EU; and there have been a number of reported instances of UK nationals in the EU being asked for residence documents they do not need to hold, being prevented from accessing benefits and services, and having trouble with their right to work.

“It is only right that the EU uphold their obligations on citizens’ rights, just as the UK has done for EU citizens in the UK,” she added.

Her remarks, published on the fifth anniversary of the Brexit referendum, come as thousands of Brits in Spain grapple with residency rules and procedures, obtaining healthcare and exchanging their driving licenses.