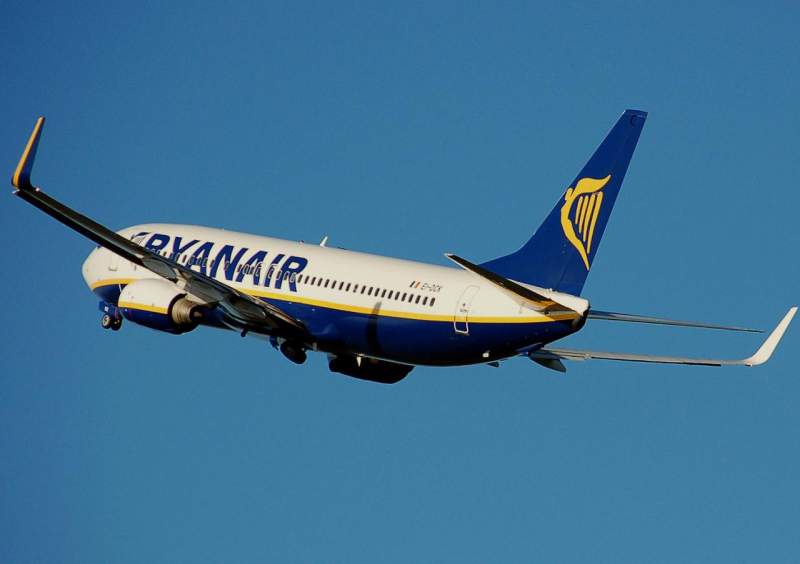 Budget carriers Ryanair and Wizz Air have quickly ‘beefed up’ capacity to green list destinations in response to the government’s update of the traffic light ratings.

Transport secretary Grant Shapps announced on Thursday, June 24, that Malta, the Balearics, Madeira, several Caribbean islands and selected other destinations will move onto the green list, meaning travellers arriving in the UK from those destinations do not have to self-isolate on their return.

Irish low-cost carrier Ryanair has added 200,000 extra seats from the UK to Malta, Ibiza and Majorca in July, August and September.

Wizz Air will restart flights to Malta, Majorca and Madeira from June 30, in addition to its services to Iceland and Gibraltar, which remain on the green list.

Dara Brady, Ryanair’s marketing and digital director said: “This announcement is a small step in the right direction and, while we welcome the addition of Malta and the Balearics to the UK’s green list, we urge the government to immediately add equally safe destinations such as Cyprus, the Canaries and the Greek islands, and also to immediately allow vaccinated UK and EU citizens to travel freely between the UK and the EU without restrictions.”

Owain Jones, managing director of Wizz Air UK, said: “The Wizz Air team welcomes the announcement from the UK government that more destinations have been added to the green list and that fully vaccinated travellers will be able to return from amber destinations without quarantining later this summer, meaning our customers have more choice when deciding on their long-awaited post-lockdown getaway.

“We encourage the government to add more European destinations to the green list, using a risk-based approach, to get more people travelling again.”

Meanwhile, the new Icelandic budget carrier Play celebrated its inaugural service from Stansted to Reykjavik in Iceland on Thursday (June 24), it will operate direct flights to Iceland from Stansted four times a week on Mondays, Thursdays, Fridays and Sundays, with the aim of introducing daily flights in the future.