Queen Spotted Driving To Frogmore As Harry Arrives At The Cottage 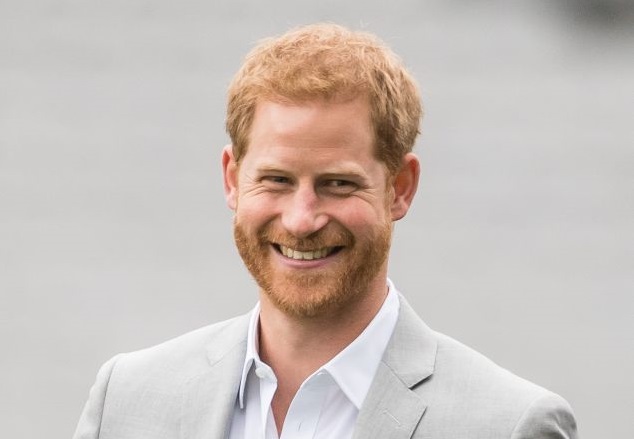 Queen Spotted Driving To Frogmore As Harry Arrives At The Cottage. image. twitter

Prince Harry flew into Heathrow airport this afternoon, Friday 25, arriving from Los Angeles at 12.30pm, on an American Airlines jet, back in Britain ready to attend the unveiling of a statue next week, commemorating his mother, Princess Diana.

The 36-year-old Duke of Sussex was sped away from Heathrow by security in a dark VW van, and driven directly to Frogmore Cottage on the Windsor Estate, where he must self-isolate because the USA is on Britain’s amber travel list and arrivals are usually required to self-isolate for 10 days, unless they pay to finish early on day five under the ‘test to release’ scheme.

He had only been at the cottage for around 30 minutes when his 95-year-old grandmother, the Queen, was spotted by reporters from The Sun, driving her green Jaguar in that same direction, presumably to welcome her grandson, at the cottage he will share with his cousin Eugenie, and her husband Jack, with the property reportedly rearranged to ensure social distancing can be adhered to.

A source told The Sun, “It is quite something. No sooner had Harry been driven from Heathrow to Frogmore Cottage than the Queen was on her way down. I’m sure they would have plenty to talk about. The Queen would obviously want to see her grandson after everything that has gone on and could take this opportunity to act as the peacemaker”.

Harry had been pictured with his US security team in a Cadillac Escalade on Thursday evening, driving him to LAX, and it is thought he brought his own security detail with him to Britain, although Frogmore Cottage is still under the protection of Scotland Yard.

The unveiling of the princess Diana statue is due to take place at the Sunken Garden at Kensington Palace next week, on the anniversary of Diana’s 60th birthday, and Prince Harry will be joined by his brother Prince William at the ceremony, along with sculptor, Ian Rank-Broadley, in what has reportedly become a scaled-down affair due to coronavirus protocols.